SEAL You In My Dreams

Special Operator Peter Watson’s next great adventure begins at the Atlanta Aquarium when he encounters a mermaid who steals his heart. But playing with sharks and colorful fish in the Big Tank isn’t nearly as dangerous, or as fun as what happens on land after their meeting behind glass.

Abbey Hart’s summertime job in Atlanta was just going to be something brainless between her graduation from college and the start of her internship at a Sonoma County winery in the fall. But she’s swimming upstream when her travels land her in the arms of a frogman, Navy SEAL Peter Watson.

Oceans apart, who could know that the wonderful week they shared together in Atlanta would turn from fantasy to reality? 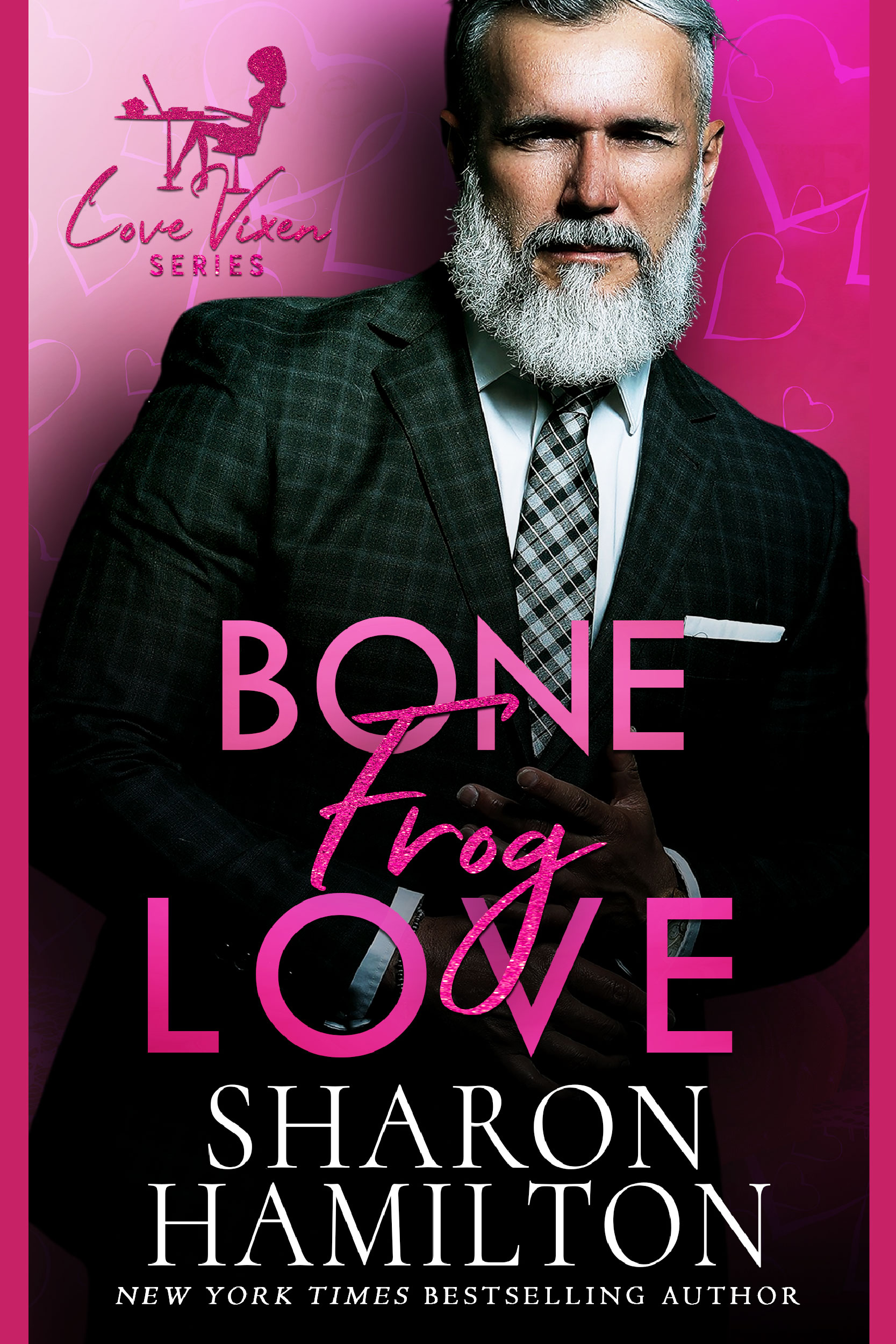 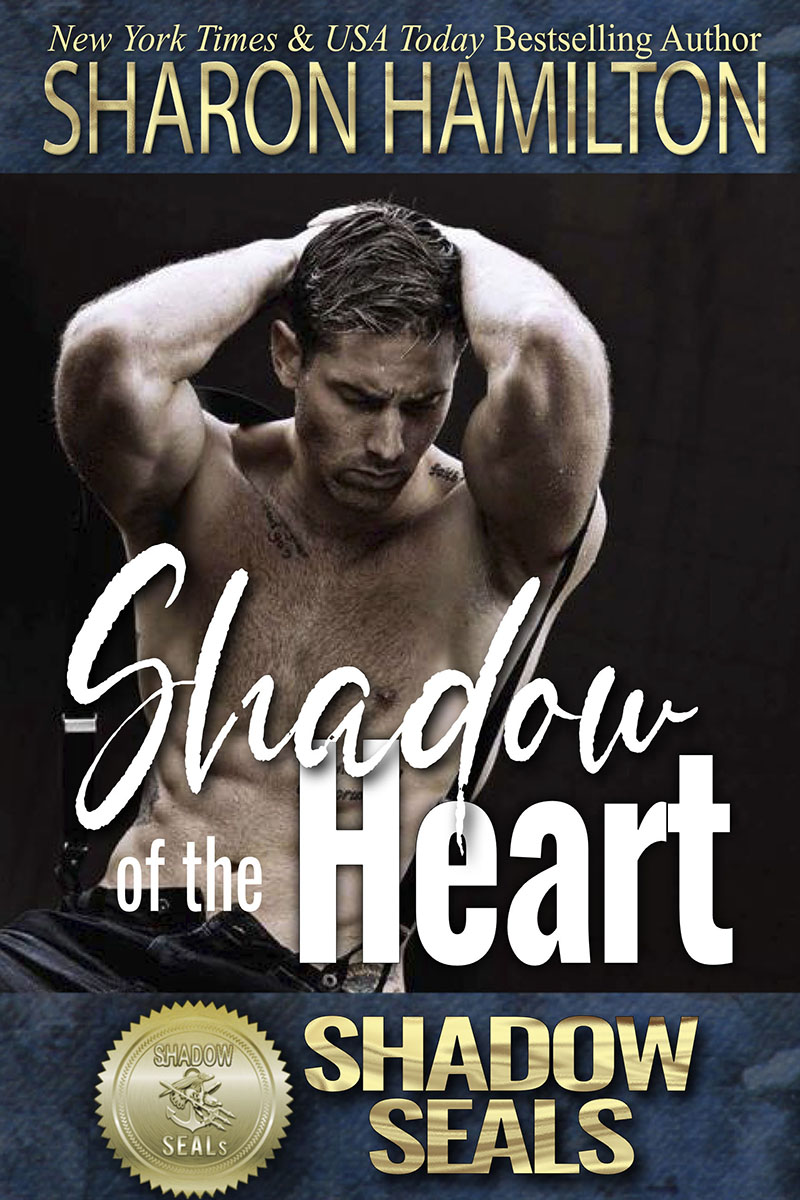 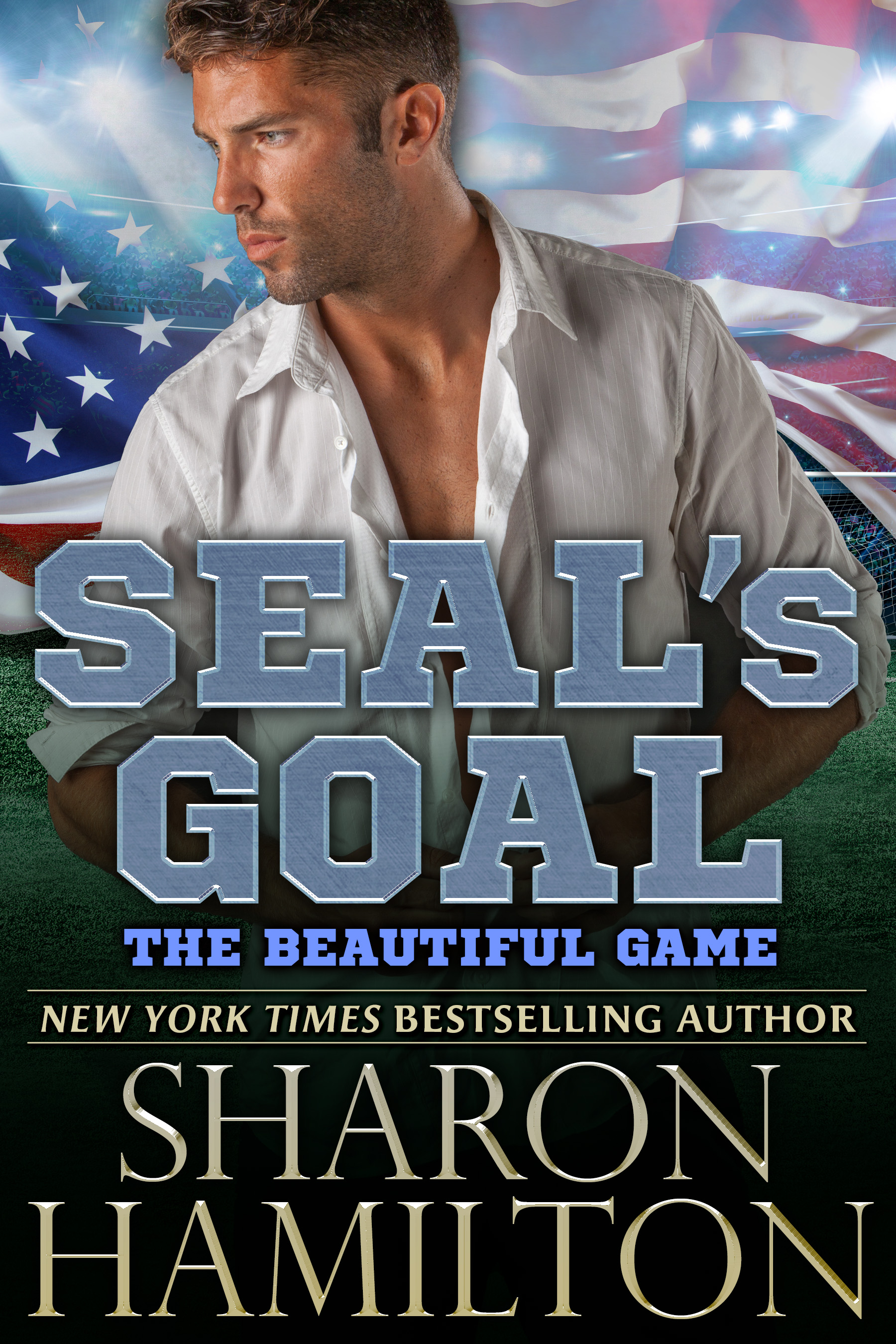 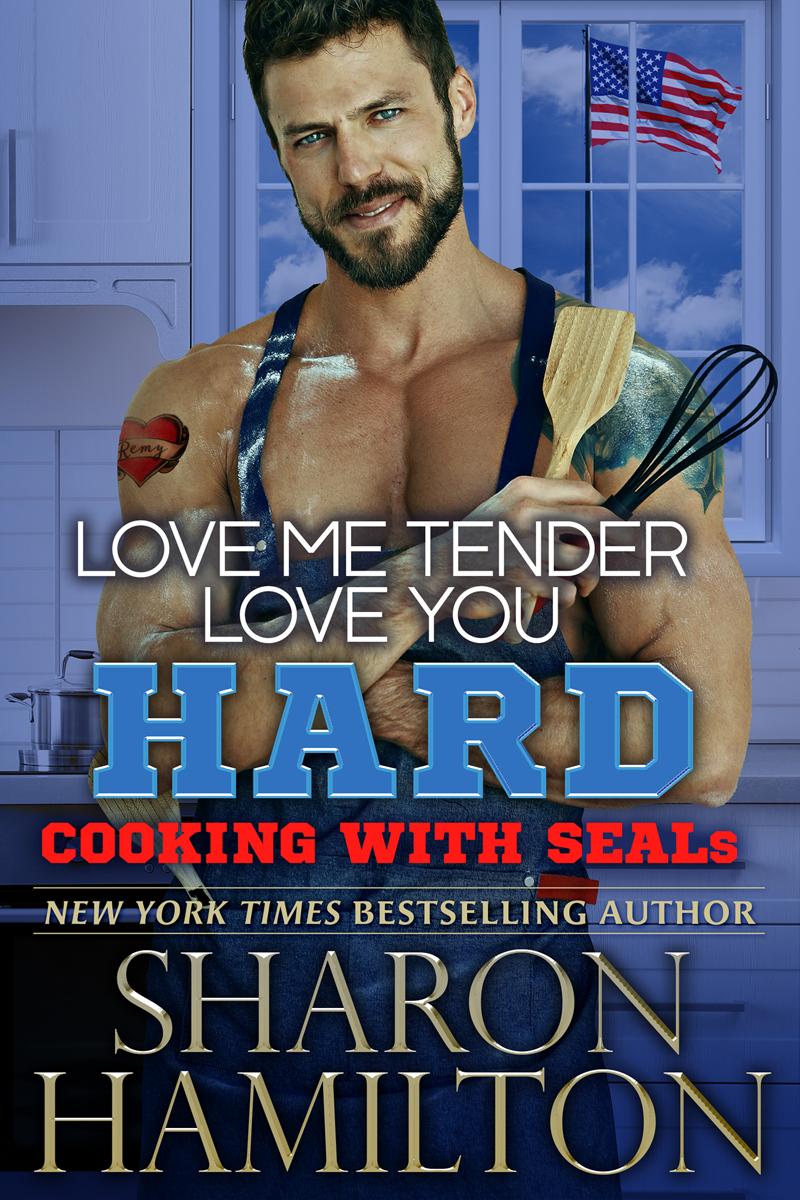 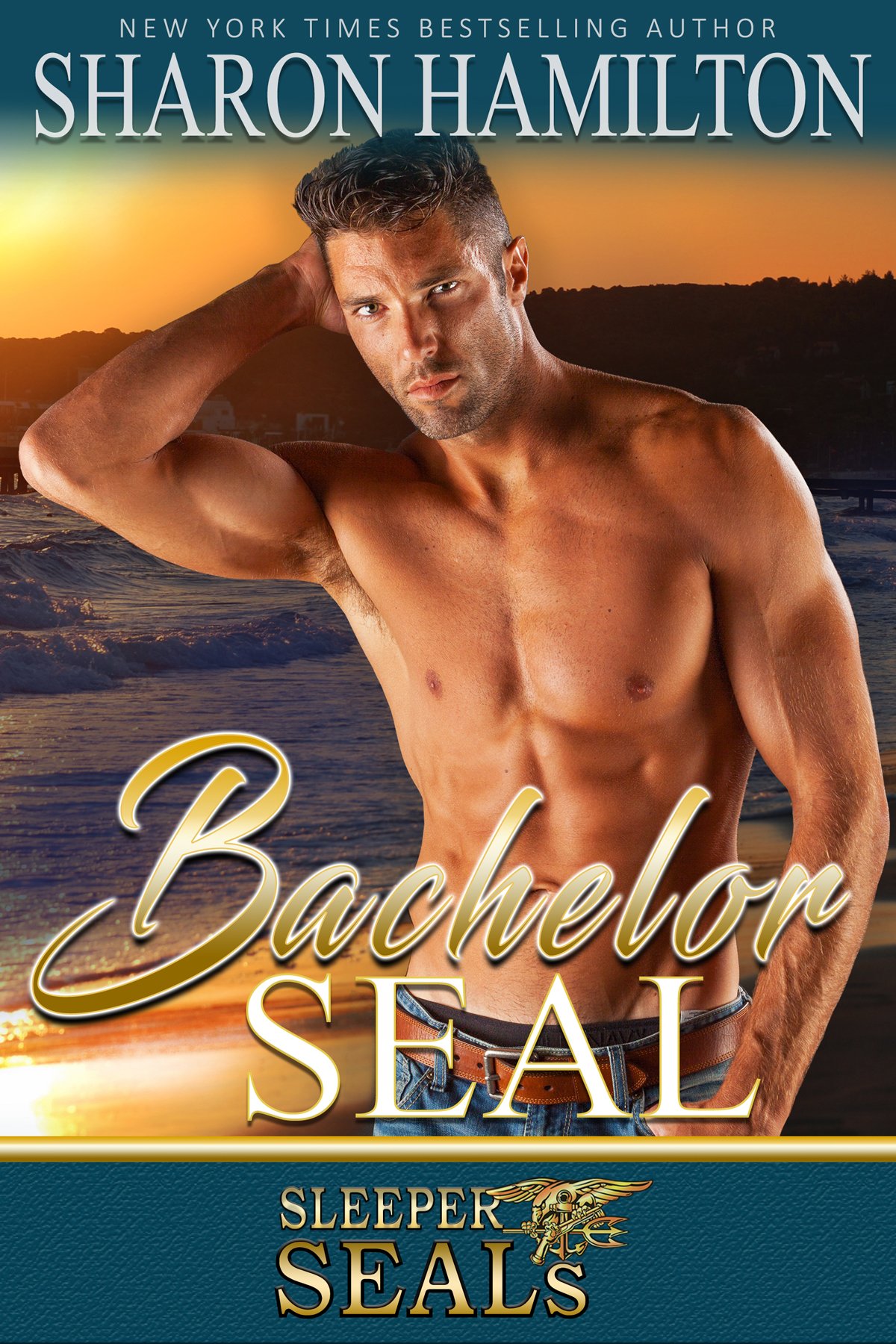 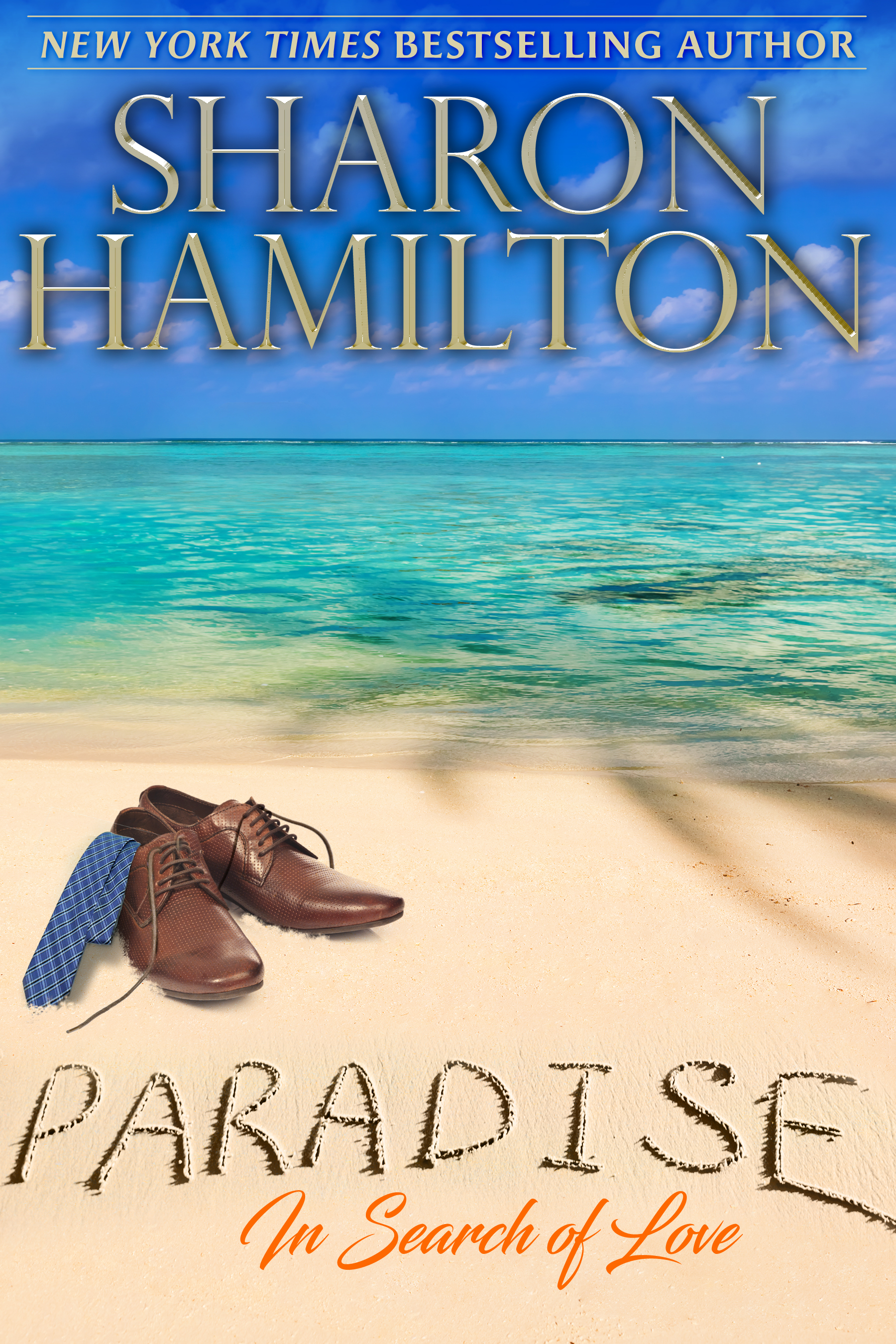 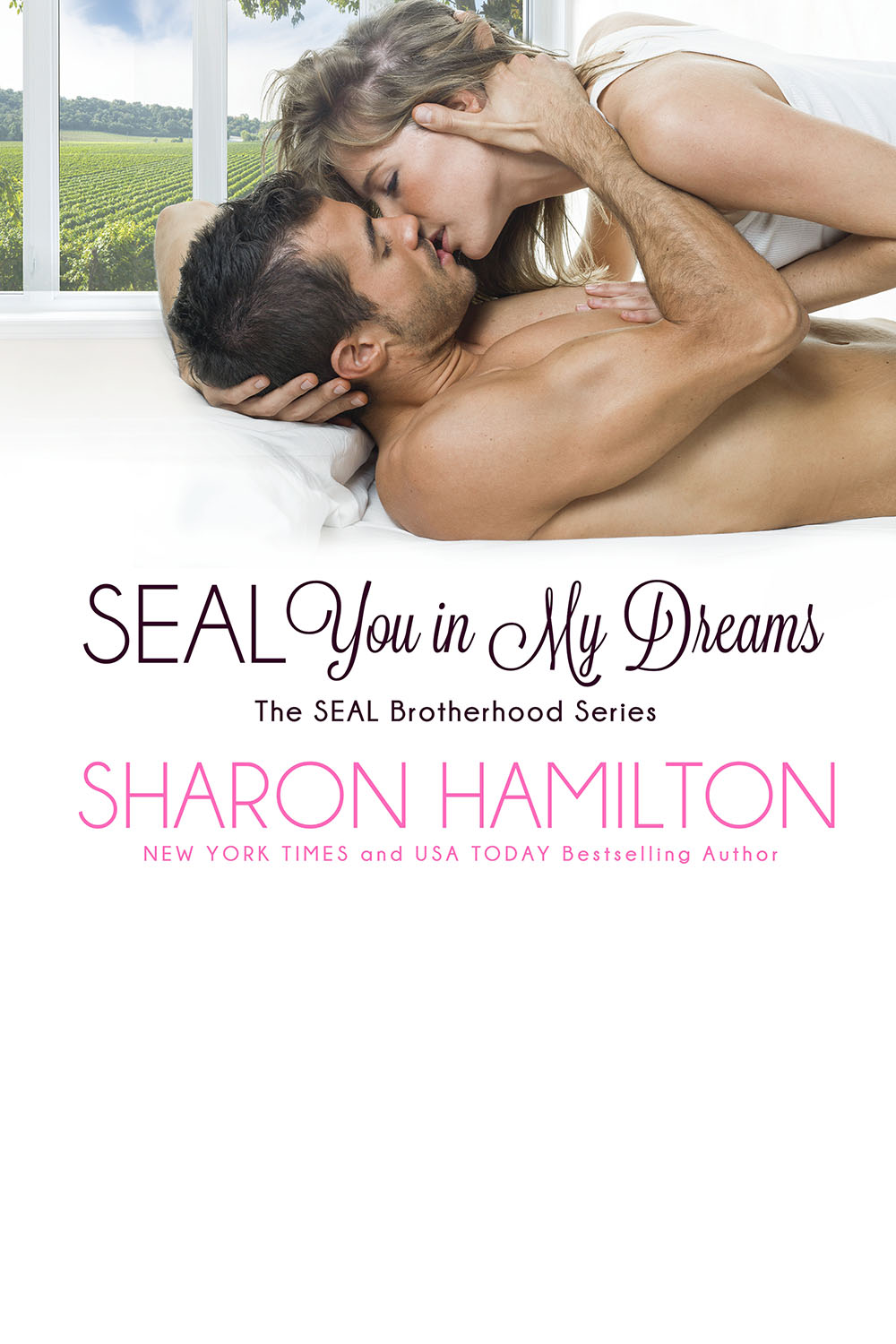 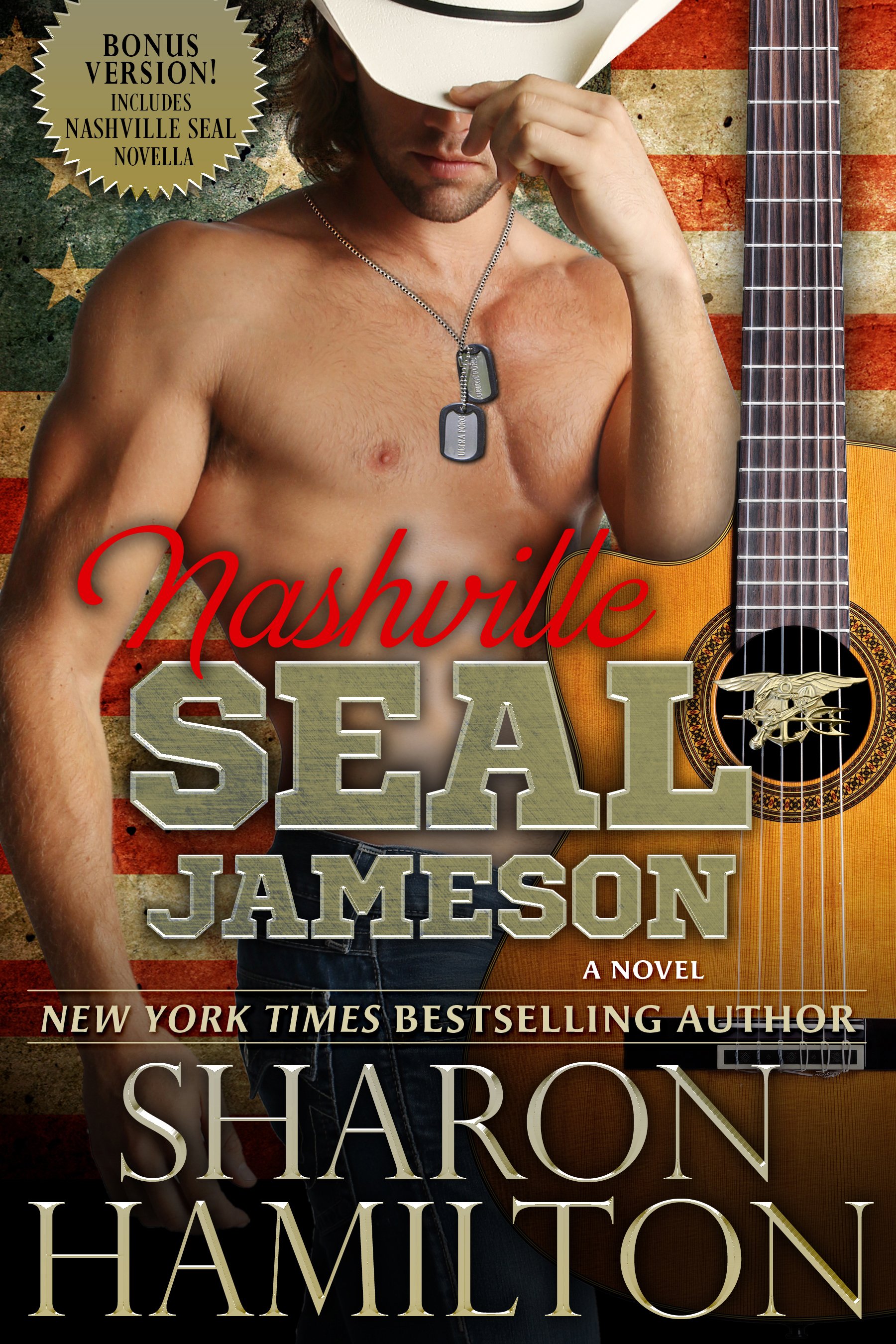