Special Operator T.J. Talbot had watched from afar as his best friend married the love of his life. Raised in and out of the foster care system and nearly ruining his chance to become a SEAL, he figured his Happily Ever After would never be. But Dr. Death plays a heartbreaking trick on him and he winds up being the man’s father confessor, where he makes a promise to the dying SEAL to look after his friend’s wife and baby.

Back in the states, Shannon Moore is grateful for the baby she is carrying, though she is a constant reminder of the man who no longer lives at her side. She is not ready for the attention from the community she receives, especially from T.J. She’s decided to honor her fallen husband by giving her whole life to the child he left behind.

Recovering from his wounds, Talbot is plagued by the depth of the wounds he still carries inside him, as he tries to perform a mission he wishes he was not given. Rebuffed at every turn, he struggles but understands his promise might not be able to be fulfilled. He does not want to take what was never given to him in the first place.

But what starts out as an improbable love story begins to bloom and grow. When Shannon and the child are endangered, he will not quit fighting for the family he now knows he was meant to love forever. 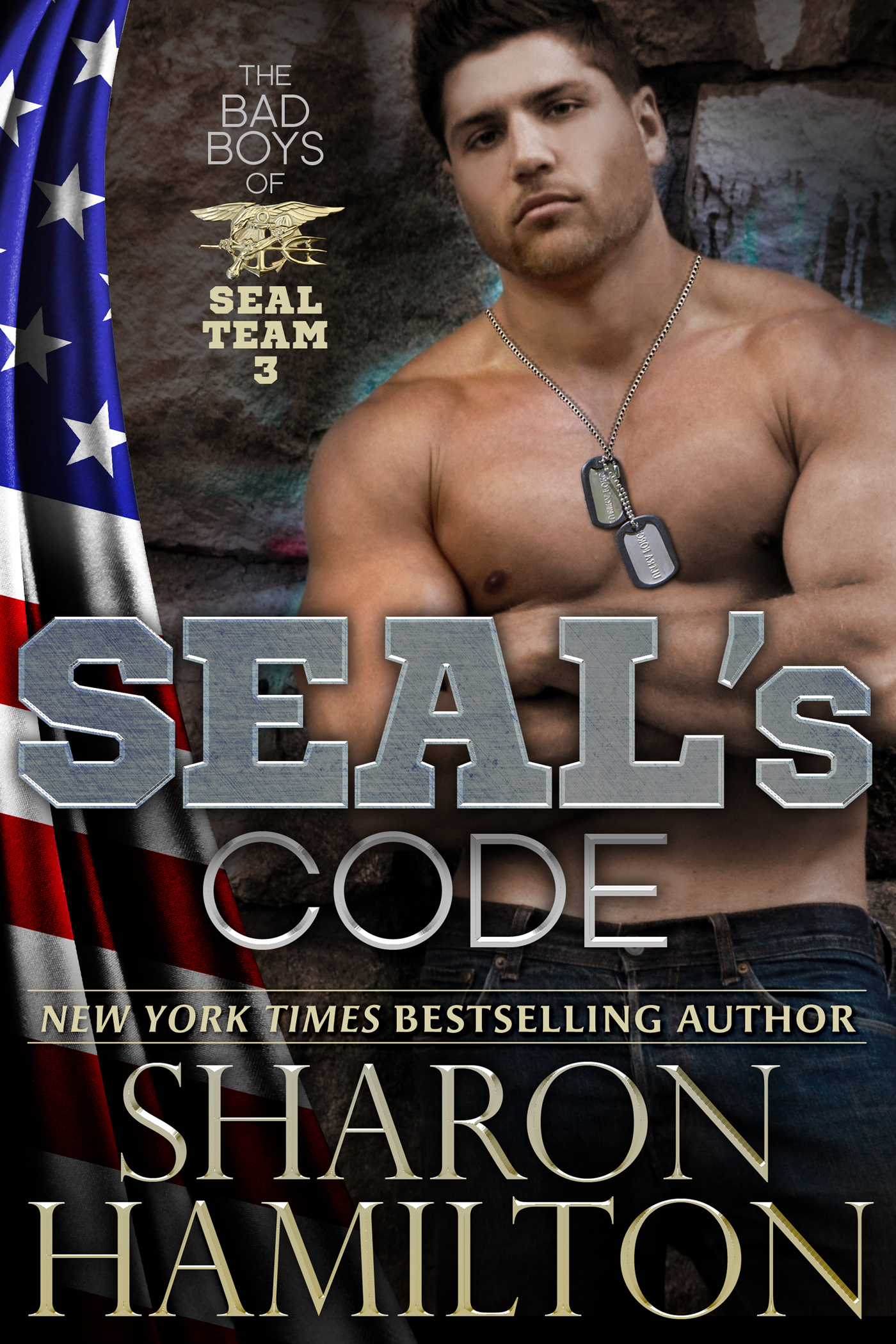 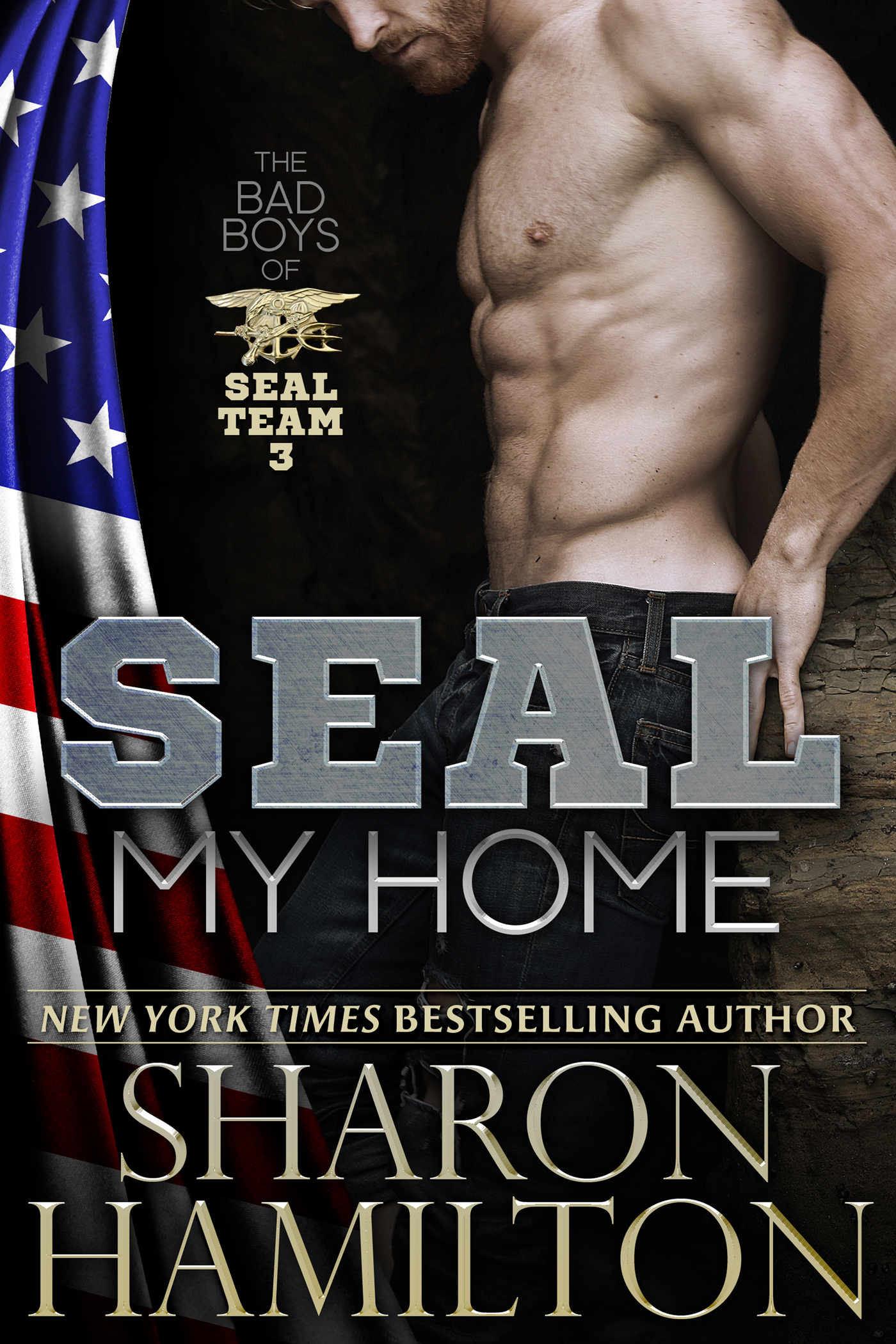 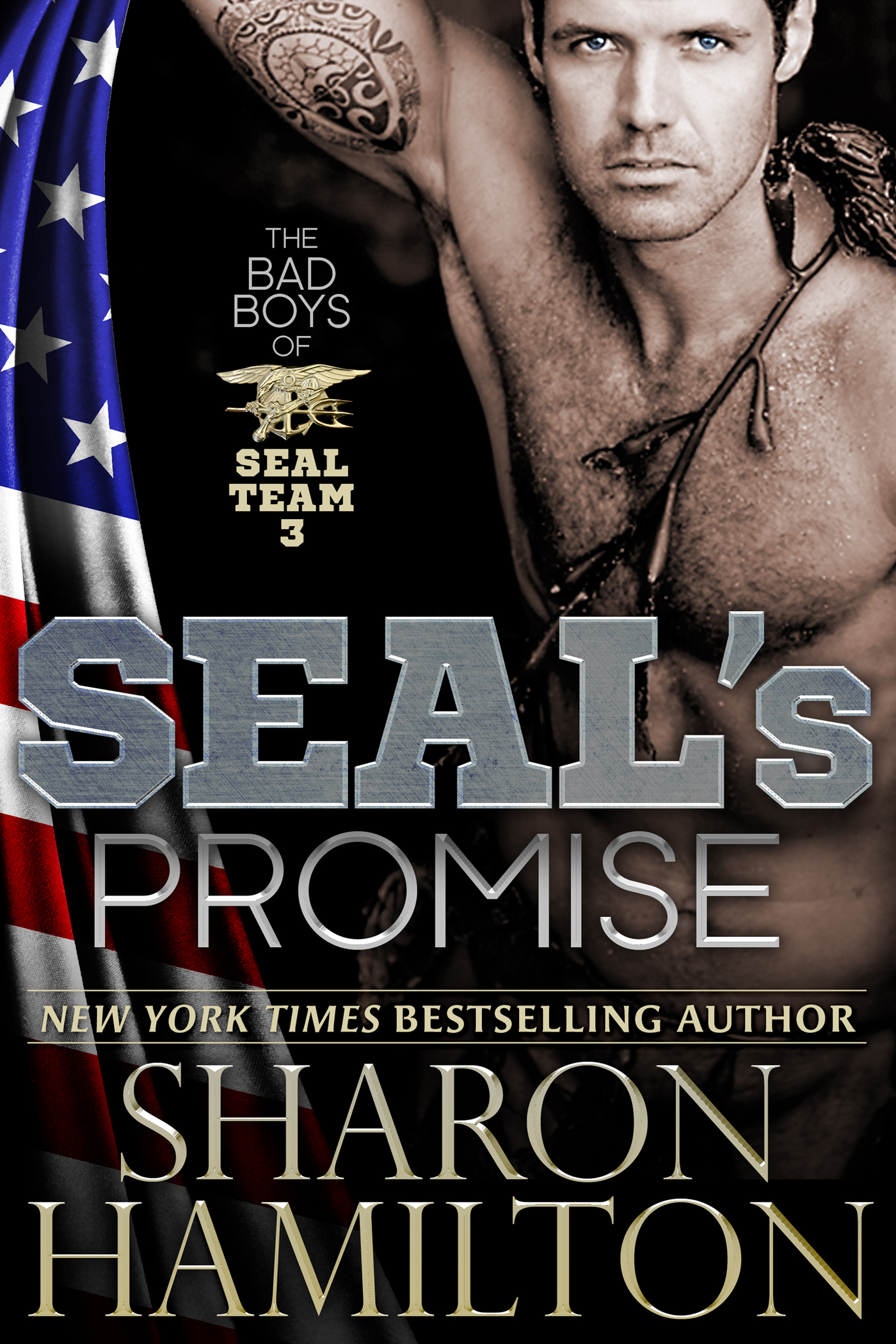