A dangerous adventure at an exotic sultan’s palace, nestled in the lush jungle, pink coral sand beaches and clear turquoise waters of the Indian Ocean.

Shannon and Marco dance with harem wives and battle ruthless pirates, kidnappers and assassins. Who can they trust?

Together, if they can survive, their partnership could be unstoppable.

Armed with new focus and passion for restoring his rightful place atop his private security, shipping and consulting empire, former Navy SEAL Marco Gambini takes his new love on a dangerous and romantic pre-honeymoon to the Pink Pasha on a private island owned by the Sultan of Bonin.

Shannon Marr is up to more than just being Marco’s sexual distraction and future bride. She inserts herself into the mission being planned to protect two of the Sultan’s sons as they endeavor to grow their development business in West Africa.

Find out if they save each other, or go down in delicious flames together in this fast-paced and surprising sensual adventure where they test new limits of their love.You won’t want this story to end and you’ll crave Book 2.

Bone Frog Bachelor series is the continuation of Marco and Shannon’s adventures. Through the continual discovery of passion and courage, this couple begins building the foundation for an unstoppable future. 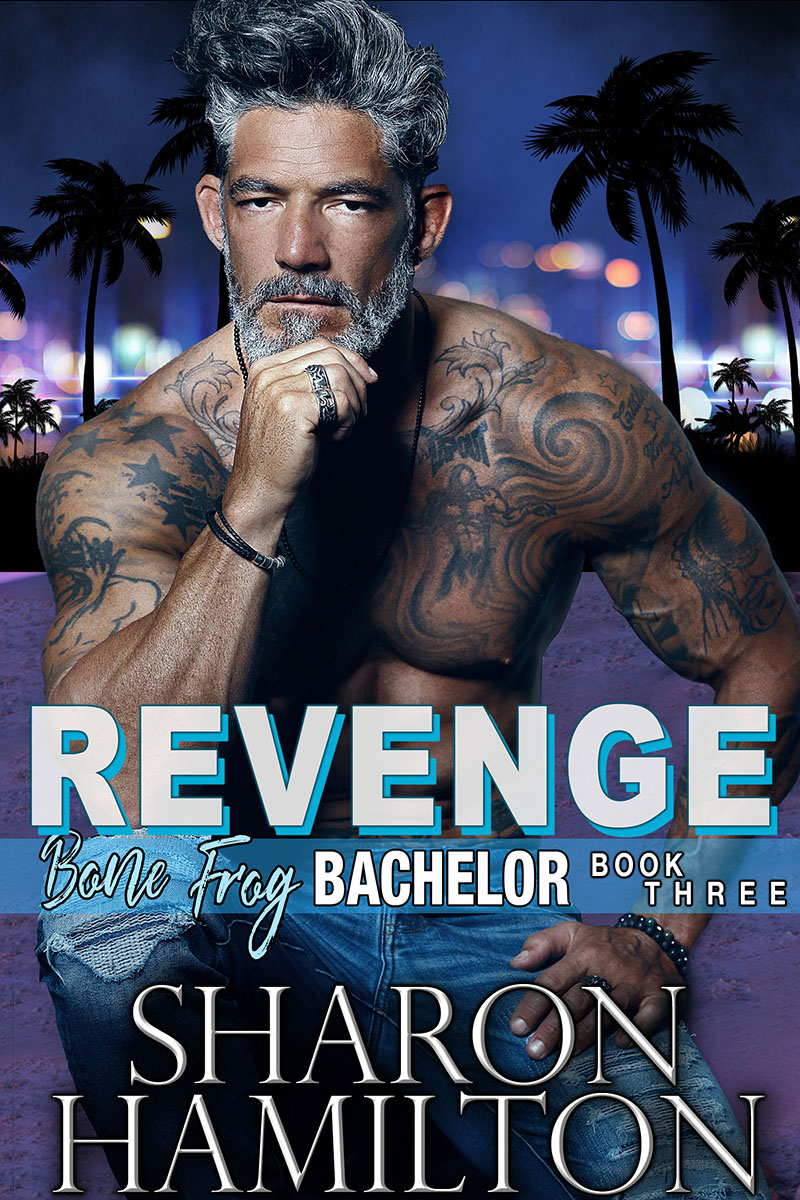 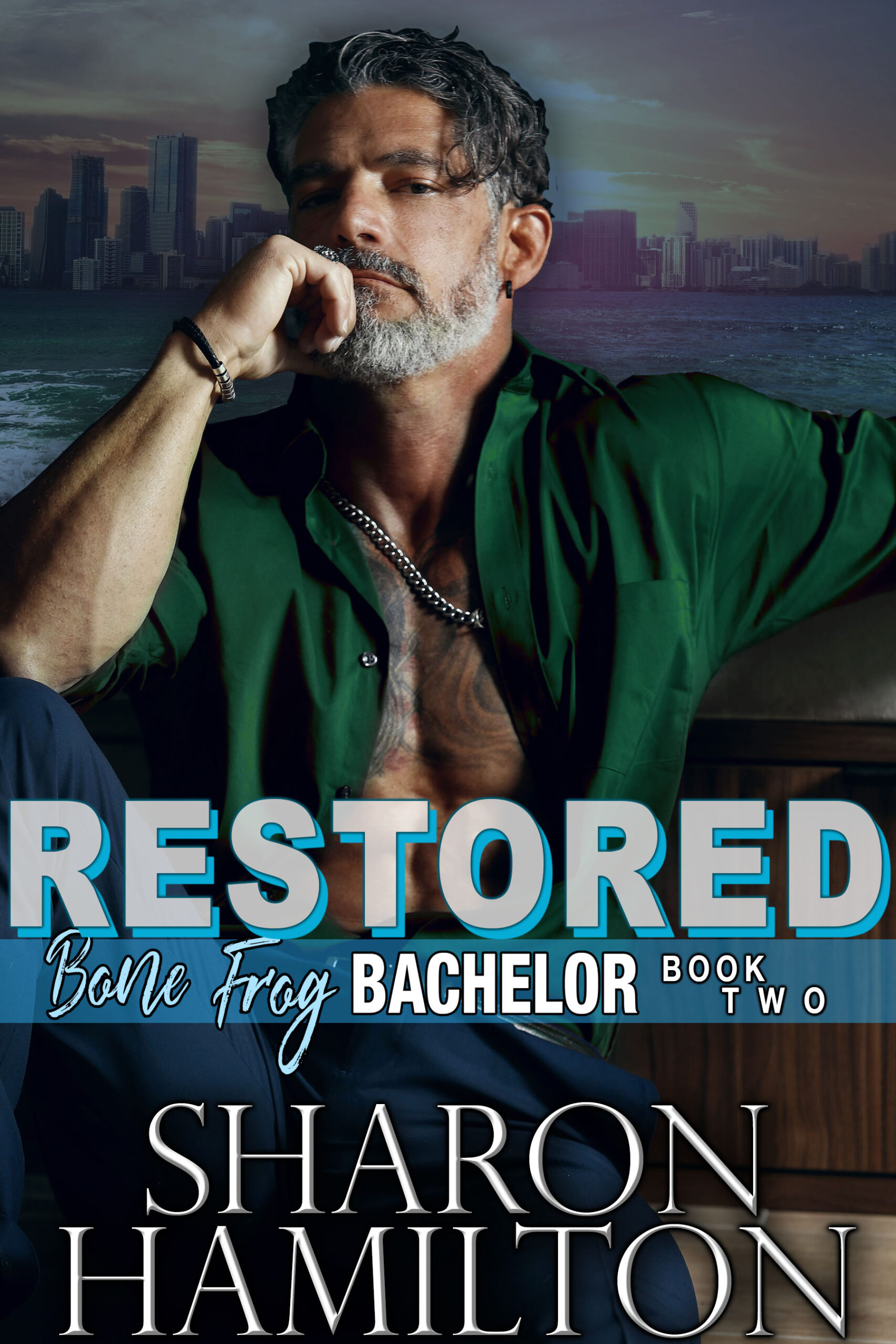 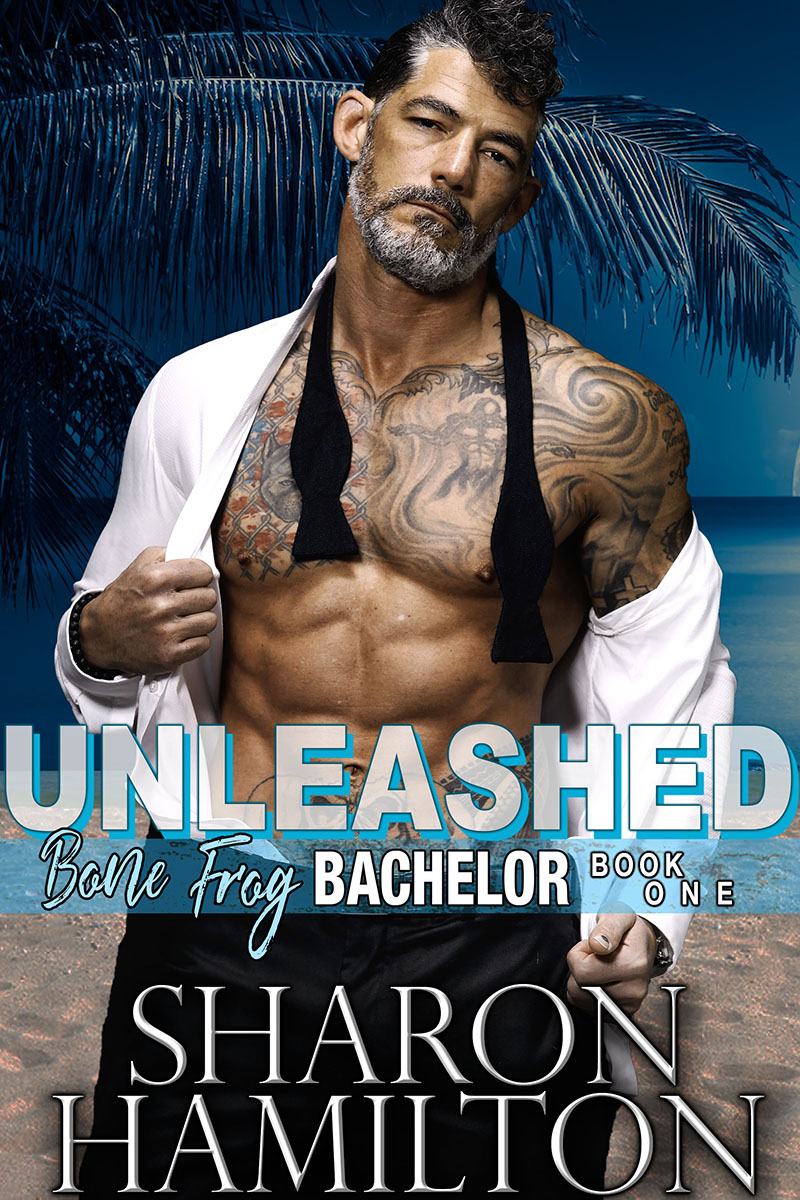 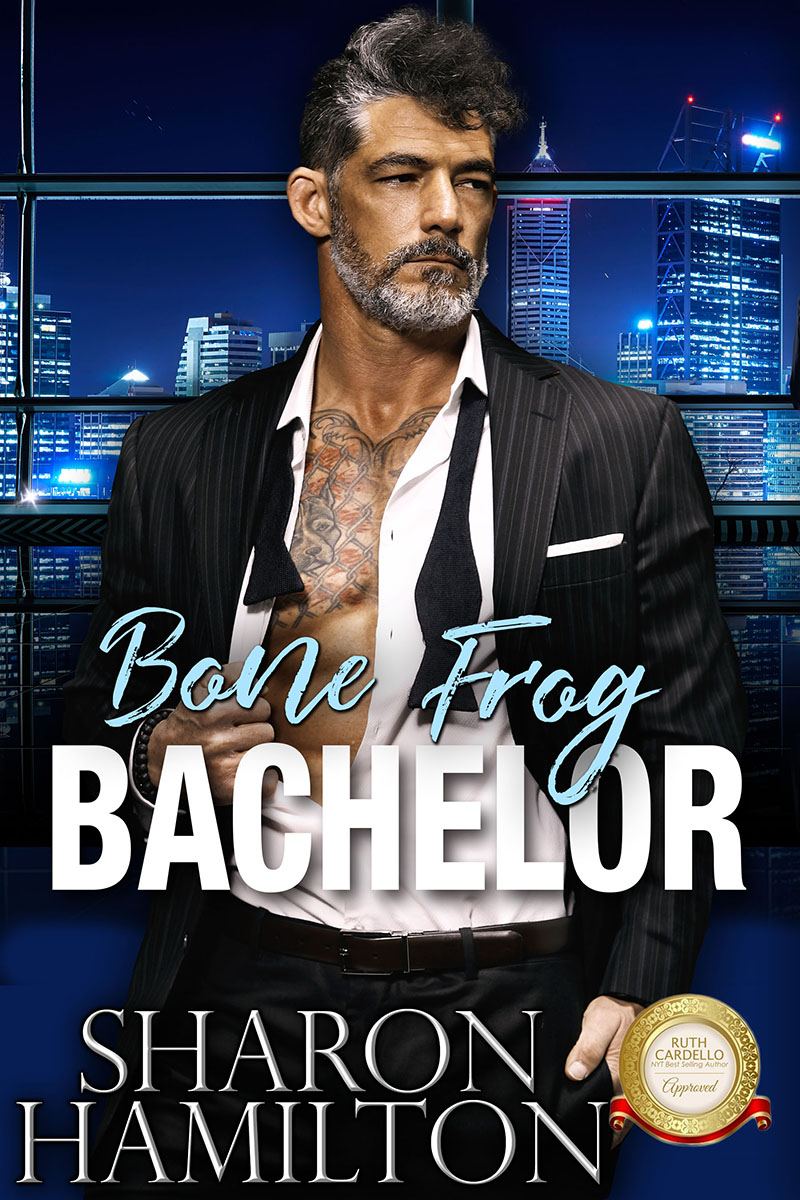