Personal tragedy lands Navy SEAL Armando Guzman into the pits of Hell. Were it not for his three-year-old son, this strong warrior would have ended his suffering with a bullet—either as a KIA or by his own hand.

She is his secret enemy; her heart is filled with revenge and hate.

Will their intense and feisty hookup-turned-relationship assure their mutual destruction, or are each of them the key to the other’s healing?

Book 3 of the SEAL Brotherhood Legacy Series. To read the original story of Armando Guzman and his family, read SEAL Under Covers, which takes place ten years prior to the new story.

A look at some of your favorite characters from the original SEAL Brotherhood Series, 10 years later. Readers can get up to date with what the families in this popular original series are up to now with the passage of time, as their families grow, as the kids mature and life changes force the family to adjust, grow together and in some cases, grow apart. 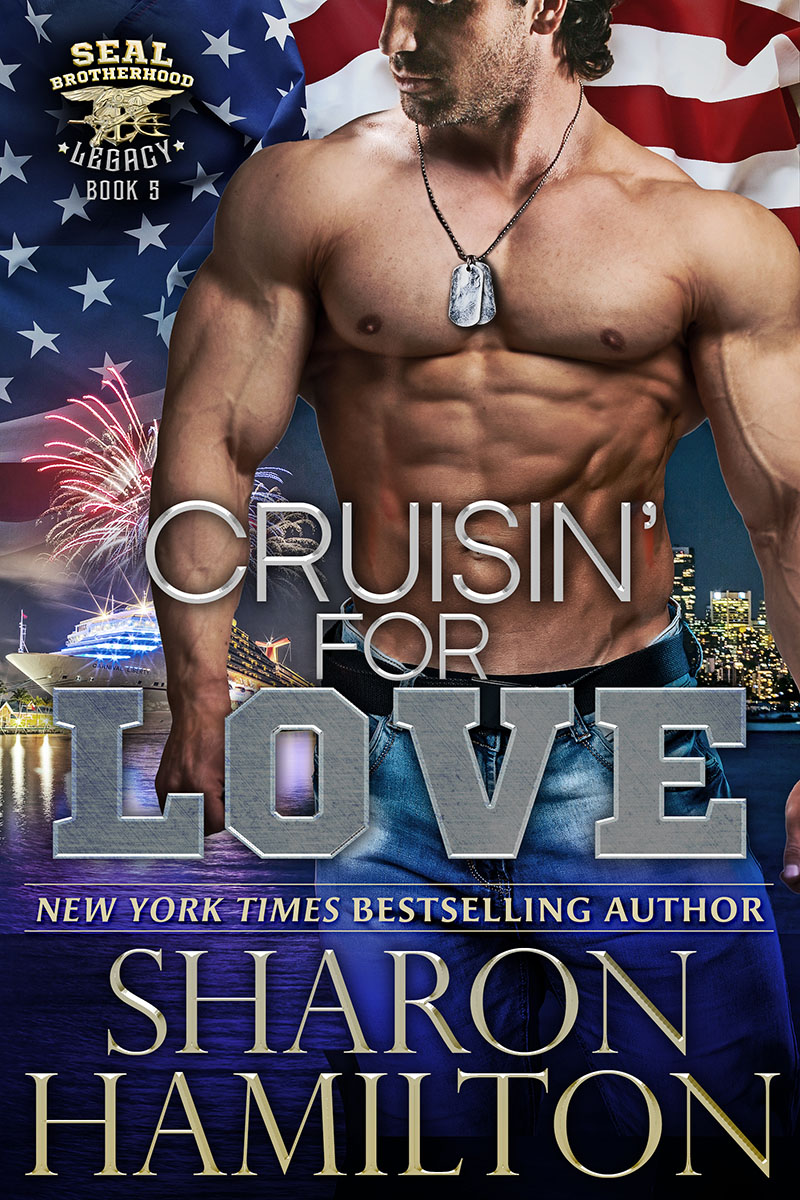 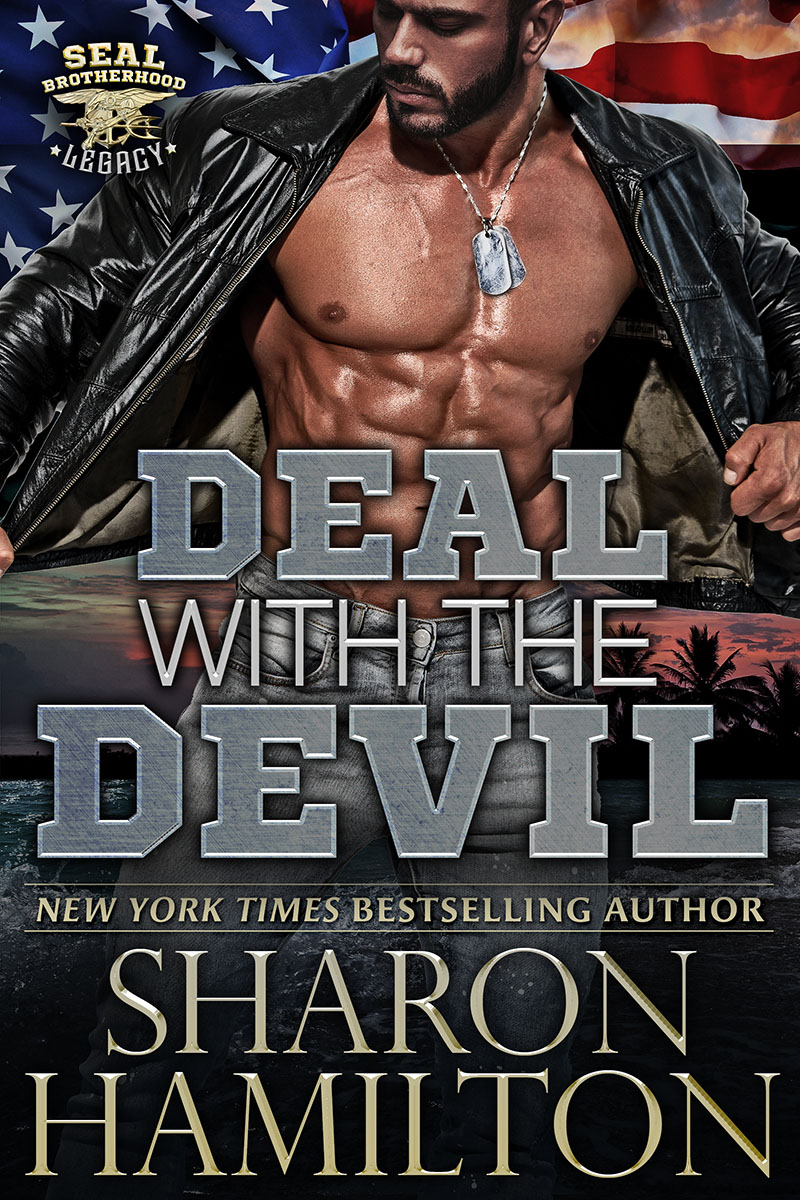 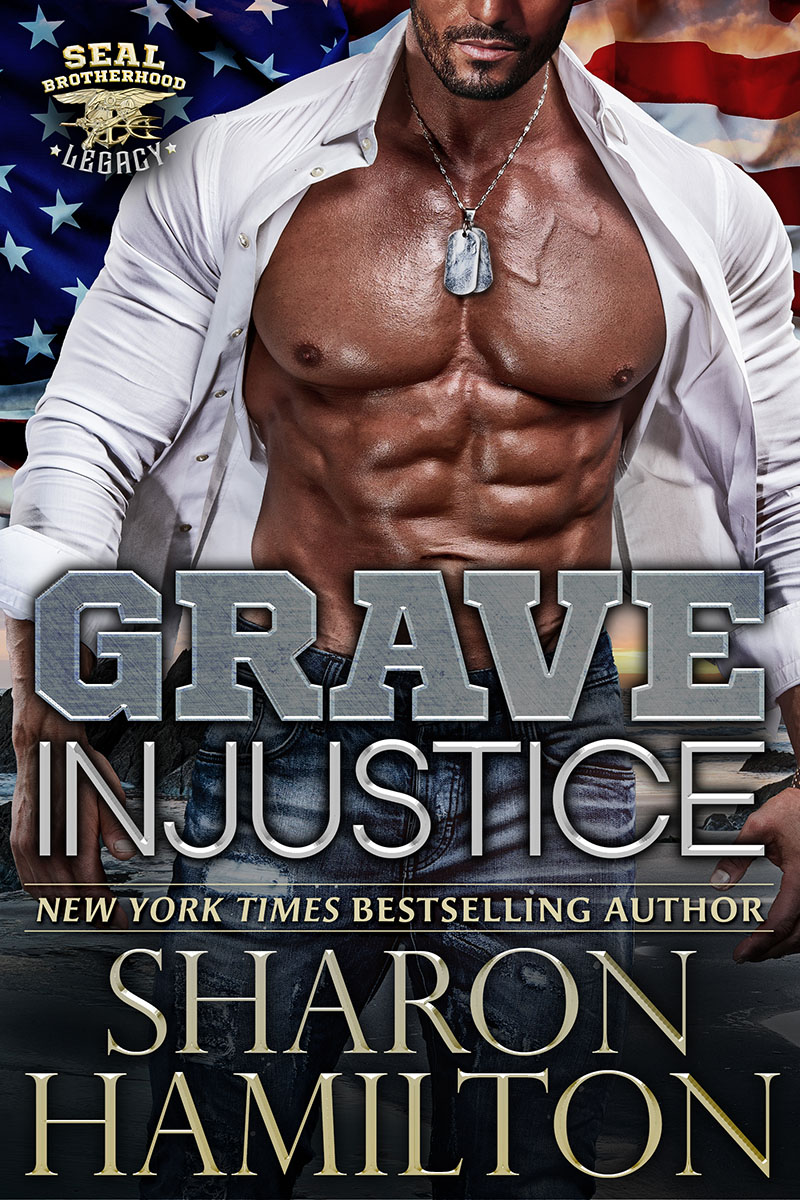 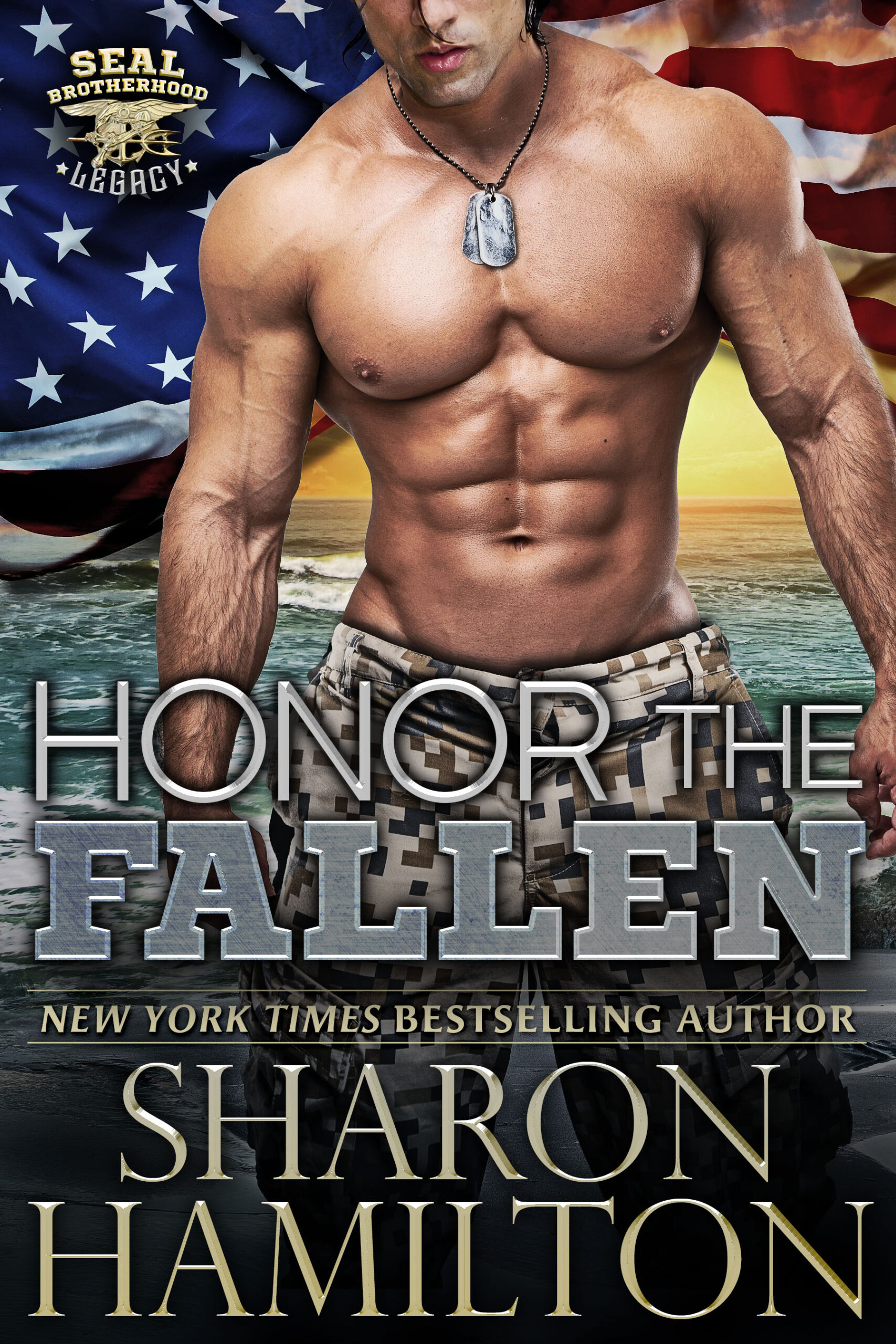 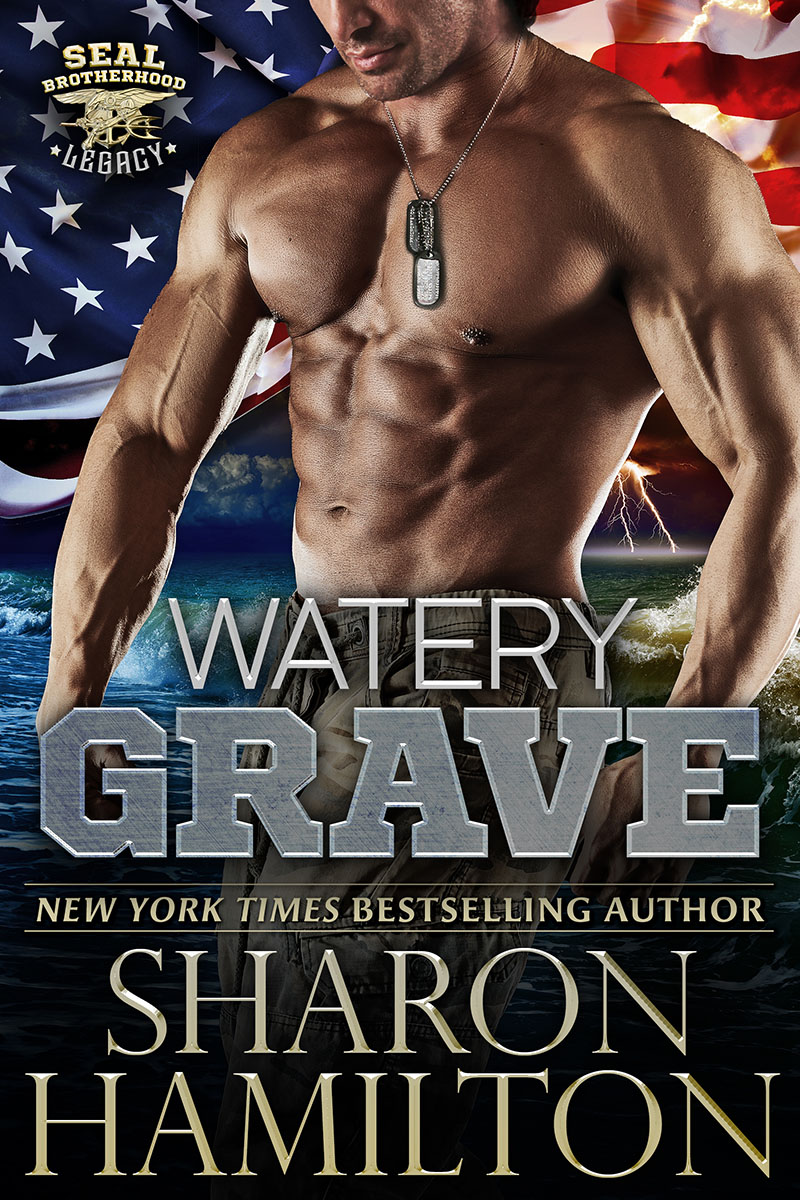