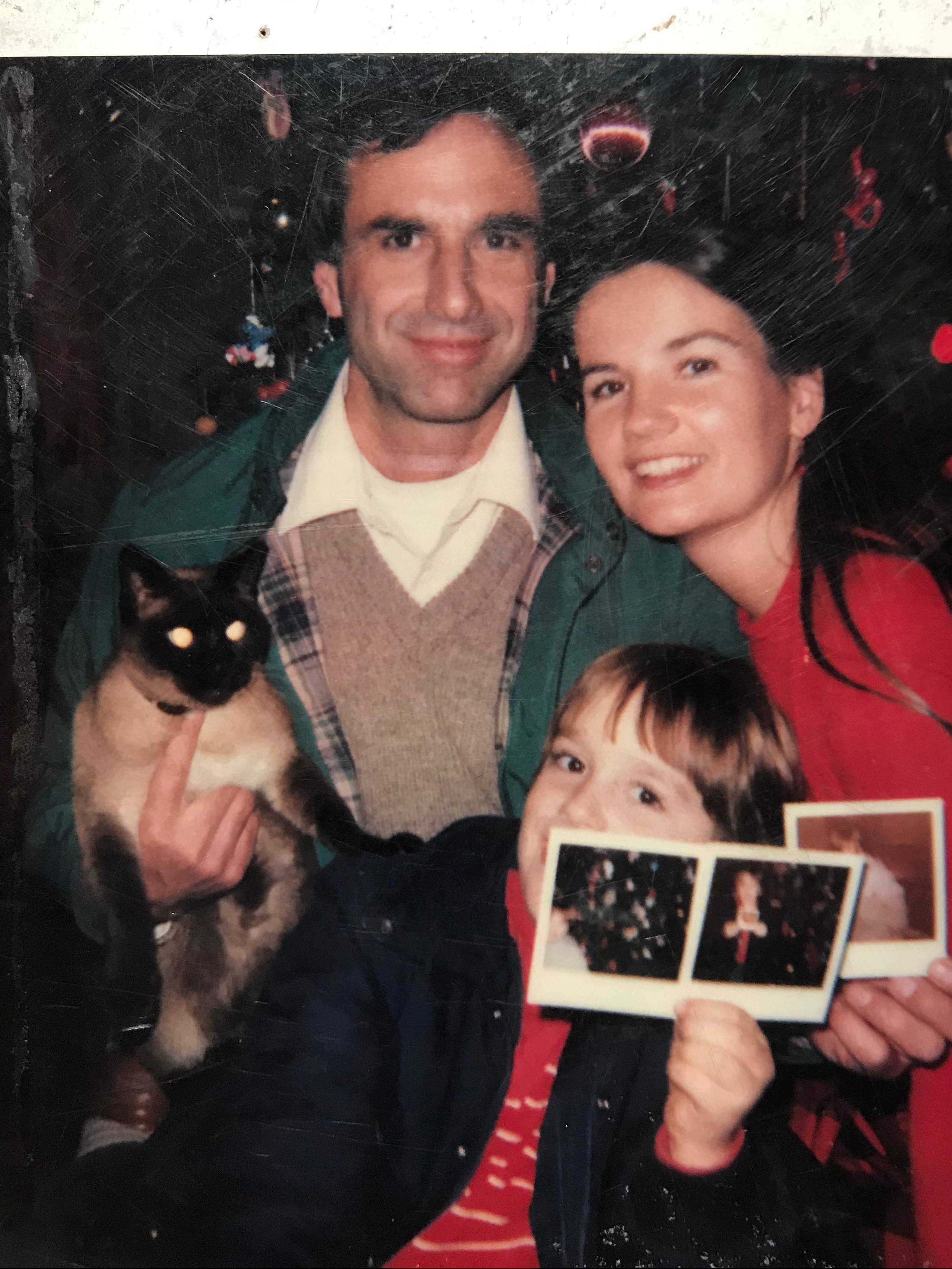 Our metal garage door in the living room needed new springs and some adjustment so it could operate the way it should. As the two-door specialists were on their scaffolding, one of them greeted a bright green frog who had jumped inside the room from the patio.

I was downstairs in a flash to try to save him. When I moved from Sebastopol, I brought a whole bucket of these little green frogs from my garden there to come live with me in Santa Rosa. Bright green frogs are not native to this area, so I knew he was a many-times descendant of the original batch of frogs I’ve been growing ever since. And he was big!

He abruptly hopped under his scaffolding, out of my reach. I was worried he’d be crushed when they closed up shop, finishing their job. I asked them to try to be careful. I wanted to save him.

I went outside to water and when I came back the scaffolding was down and the men were cleaning up.

“We got him. He’s safe. Put him back in your flower garden.”

I could have kissed the guy I was so happy.

While these men were working, the stereo man came to connect some speakers we’d never connected, which was the buyer’s request. Later in the day, he asked me if I was some kind of author.

“Every one of them.”

“Oh, great. I’m going to download one now.” He put back his earpieces, adjusted his phone and began playing Accidental SEAL on audio. Later on he told me my stories were “like Lee Child but with more sex.”

The man who raises the palm trees we’re buying mentioned he’d checked out my books, and told us, “You should do one about a landscaper.” I didn’t want to tell him that the only landscaper I had in my books was the bad guy.

It’s getting closer. I’m picking out fabric for the Diesel Pusher, the new and improved Romance Rider. Our first trip will be to see the Fall colors in Vermont.

Life goes on one day at a time. It will be 3 weeks now, and my living here will come to an end. And the rest of my life will never be the same. Until then, I’m breathing in and breathing out, studying and marking things I want to remember later on. It’s kind of delicious when you know it’s finite.

Makes me appreciate the beauty of what I’ve created even more.