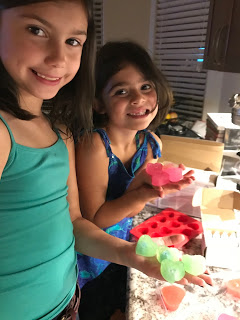 I think our family had given up hope that Don and I would have children. The pointed questions had stopped. Now we heard, “So, what’s new, anything?” I was attending Court Reporting school in San Francisco, and had a part time job typing medical dictation for a doctor’s group near U.C. Their ultrasound machine had just been repaired and they needed a guinea pig, so I drank the gallon of water and hopped on the table. My boss walked in and asked me if I had news I wanted to tell him, and I didn’t have the faintest idea what he was talking about. He confirmed that the little thing less than the size of an olive was going to be my first born. Our son.

Typical of the San Francisco work force, I had not one but three women come in, sit down next to me and tell me I didn’t have to go through with it. “You have a choice, you know.” Well, I expressed to them that no, I really didn’t have a choice. And besides, didn’t they know I was married? But during the hour-long drive home I
began to worry what my husband would think. Birth control, after all, was not anything we ever talked about (believe it or not), and by default, was more or less my responsibility. I’d told Don I had some news for him, and he said the same. We would discuss our news over a nice dinner.

“You go first,” I said.
“Well, I quit my job.”
“I see. Can you get it back?”
“No. But I hated that job. I’m free now! I thought you’d be happy for me.”
“Like I said, can you get it back?”
“Hell no. It was a big scene and I walked out. I felt great afterwards.”
“But you’re going to get another job, right?”
“Well I was thinking about going back to school or perhaps taking some time out. Maybe start our own company. We can do that now.”
When I didn’t answer, he asked me for my news. 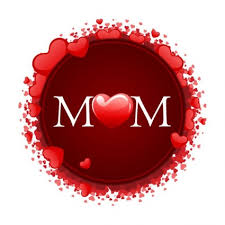 So, after nearly seven years of marriage, we were starting a family. I didn’t know how apprehensive my mother was until later on in my pregnancy. She’d lost 3 to miscarriage. I later did the same, but this time, our son missed Valentine’s Day by a day, and I got to celebrate Mother’s Day in style.

Being a mother has been the toughest job I’ve loved doing. My dad gave me some great advice. My mother had been very sick after I was born, so he often did the 2 AM feeding, letting her sleep. He decided that those were some of the best times of his life. He vowed that at whatever stage I was at, he’d enjoy that stage for the beautiful gift it was, not wishing I was some other age. I’ve tried to adopt that with my own four now grown kids.

So, if there was a warning label on motherhood, maybe some of them would look like this:
1. You won’t feel like you have the time or energy to get up in the wee hours of the morning for feeding, sometimes a bath and certainly a diaper change. And then perhaps another bath and diaper change. But somehow, you’ll just find a way.
2. Motherhood is part nurse, part camp counselor, part disciplinarian, taxi driver and the unlimited source of funds. But all those things are done out of love. You learn to get used to the feel of clotted spitup traveling down your back and into your butt crack occasionally.

3. Being a mother is very simple, but not easy.

4. Your home will be invaded with smelly soccer teams and brownie sleepovers. You’ll recover your furniture and replace your carpet about every three years. You have to instruct the little ones not to pick up the dog by its belly, or by its ears, or the cat by its tail.
5. When you give a gift to the relatives and the children are present, they’ll always tell the recipient you got it on sale. They’re practicing being truthful.
6. You will cherish those little soap dishes and ashtrays made in grammar school, and will never throw out the handprint painted bright blue or green made in preschool. You’ll look for evidence of talent in the butcher paper drawings you’ll be presented with.
7. You’ll not have the heart to throw out the baby teeth the Tooth Fairy stole, leaving money under the kid’s pillows. You will learn it’s okay to read the same bedtime story over and over and over again. You won’t get medals or pay raises. You won’t be given an instruction manual.

8. You’ll never forget the fact that you will be the first woman your sons will love, and they’ll show it to you even though they try very hard to cover it up. And you try not to laugh.

9. You’ll discover enthusiasm for bugs, water fights, large bubbles, pink plastic high heels, fold up field chairs, hard wooden gym benches or the midnight bad dreams that bring the kids back to your bed occasionally. You’ll remember and cherish all of these memories. Christmas morning will never ever be the same again.

10. Motherhood means the celebration of unselfish love, belief in all things, even when everyone else has given up hope. Mothers hope a lot. And they pray. They keep and tell the stories of the family. They demonstrate the healing power of love. They remind us all that we are family.

Happy Mother’s Day to all of you, and to all of you who are honored to help a mother celebrate her special day by saying thanks. 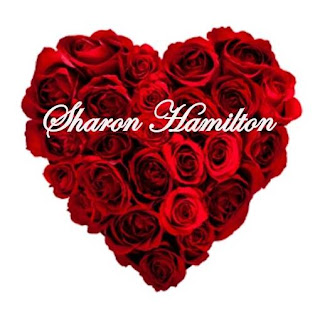