A Collection of - 4 FIRST IN SERIES BOOKS

This collection features the first book in four of my most popular SEAL series:

A chance encounter changes everything.
Navy SEAL, Kyle Lansdowne is on a mission and he doesn’t have time for distractions. A hot affair could prove to be dangerous in more ways than one, but he can’t resist. Christy Nelson had his attention from the moment she opened her feisty mouth.
She shouldn’t…but she can’t help herself.
Christy’s run-in with Kyle leaves her body aching and confused. He’s volatile, but something about him has her insides twisting with want. She should stay far away, but that isn’t an option.
Kyle’s mission submerges Christy into a twisted web of crime and endangers her life. Will his training be enough to save her?

Special Operator T.J. Talbot had watched from afar as his best friend married the love of his life. Raised in and out of the foster care system and nearly ruining his chance to become a SEAL, he figured his Happily Ever After would never be. But Dr. Death plays a heartbreaking trick on him and he winds up being the man’s father confessor, where he makes a promise to the dying SEAL to look after his friend’s wife and baby.
Back in the states, Shannon Moore is grateful for the baby she is carrying, though she is a constant reminder of the man who no longer lives at her side. She is not ready for the attention from the community she receives, especially from T.J. She’s decided to honor her fallen husband by giving her whole life to the child he left behind.
Recovering from his wounds, Talbot is plagued by the depth of the wounds he still carries inside him, as he tries to perform a mission he wishes he was not given. Rebuffed at every turn, he struggles but understands his promise might not be able to be fulfilled. He does not want to take what was never given to him in the first place.
But what starts out as an improbable love story begins to bloom and grow. When Shannon and the child are endangered, T.J. will not quit fighting for the family he now knows he was meant to love forever.

Special Operator Lucas Shipley thought his troubles were past him, when he discovers they’ve only just begun. Recently separated from his wife of five years, he gets some unwelcomed news. He thought his living arrangement, with four other separated or divorced buddies from SEAL Team 3, was temporary. Now, he understands he has to move on with his life.

Marcy Gelland is one of the smartest, most successful realtors in San Diego County. She’s hired by Lucas’ soon-to-be ex-wife to help her liquidate their joint holdings and help orchestrate a speedy departure from Lucas’ life. Based on what Marcy’s been told, Lucas deserves any amount of pain she or her client can dish out to him.

But when they are left alone together in the remote Northern California woods, they ignite a personal bonfire that threatens to burn down the whole forest. Marcy is forced to see she has been misled.

Amidst the backdrop of hardened bachelor SEALs with their unsolicited, anti-long- term relationship advice, and a criminal gang operating nearby, Lucas must do what he’s always done and never gotten proper credit for: be the hero that saves the day.

Tucker Hudson has been off SEAL Team 3 for nearly ten years. He reluctantly attends his former Teammate’s wedding on New Years Eve, vowing to keep his hands to himself and his mouth shut. Suffering nightmares from a tragic deployment, he barely left the Teams with an honorable discharge. Romance is one complication he does not need. And no one needs him either: not the Teams, not his family.
Brandy Cook knows she isn’t as attractive as the skinny blondes who usually attend SEAL weddings. Although she’s dieted for three months straight, she’s only managed to fit into a size 16 dress, and only then with the help of a monstrous undergarment that nearly prevents her from breathing. So when the big grey-haired former SEAL with a body built like Shrek takes a passing interest in her, she figures he’s been forced by a wager or some kind of trick.
But as the clock strikes midnight, the improbable happens and suppressed passions take over, ending in a steamy night neither will forget, but both will admit later was a huge mistake. When Brandy finds herself in trouble, Tucker turns out to be the only one who can keep her safe from the fury building around her world.

Listen to the bundle audiobook 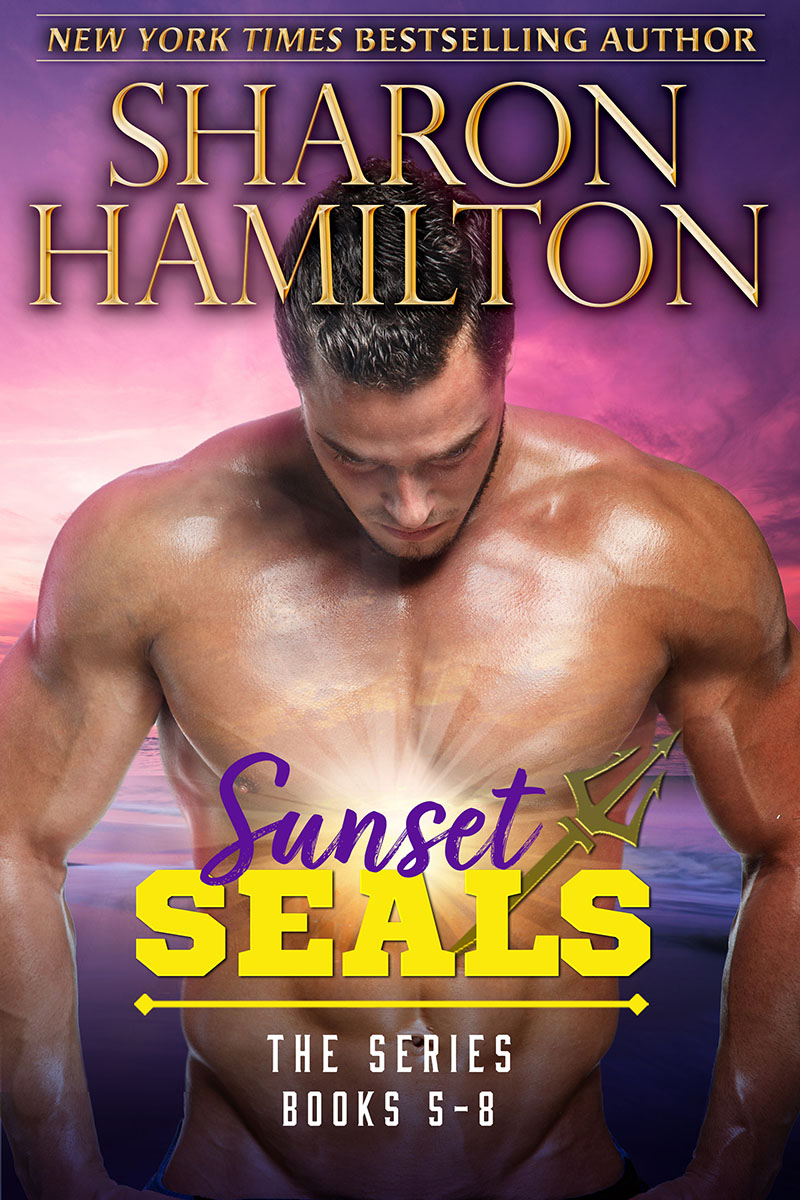 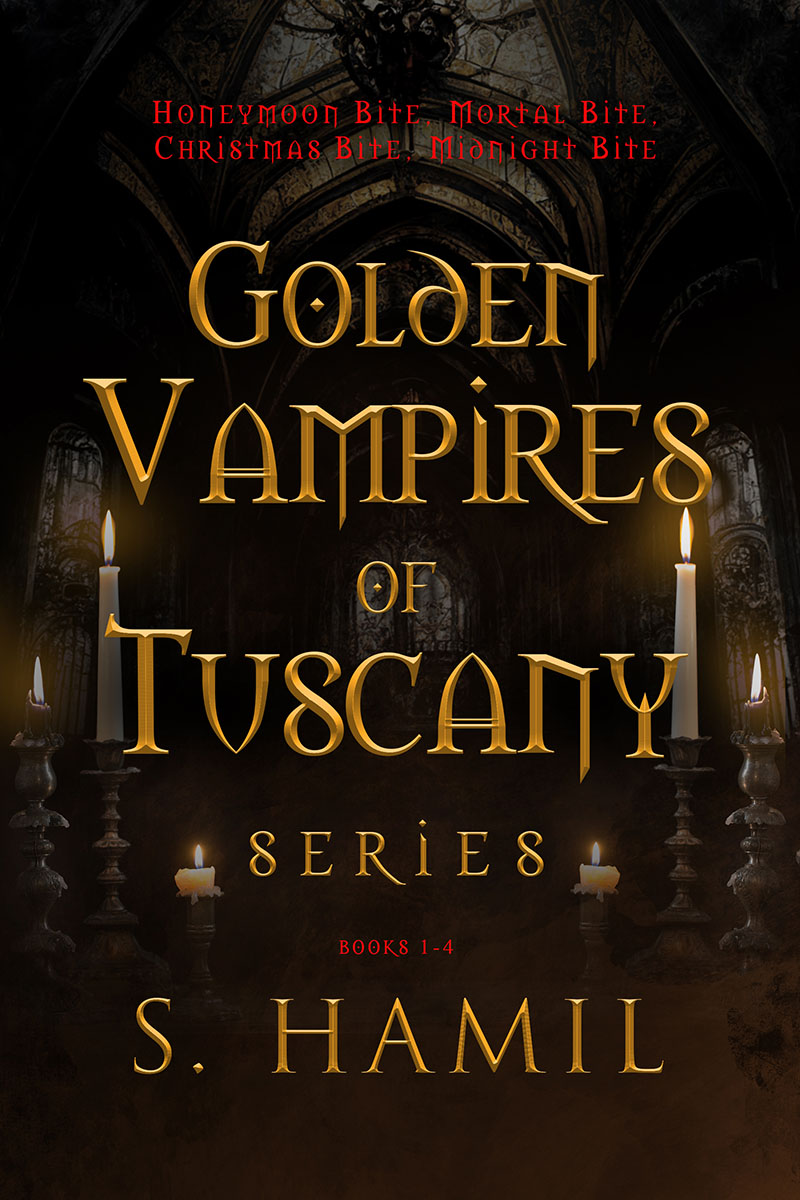 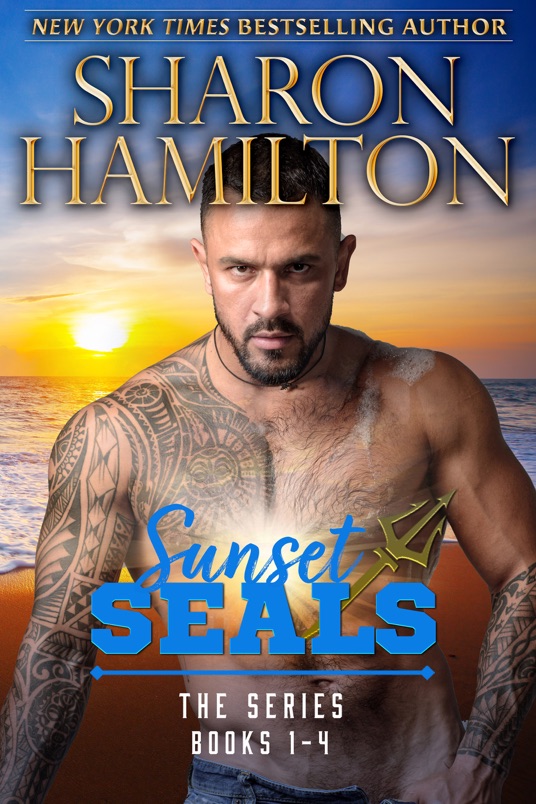 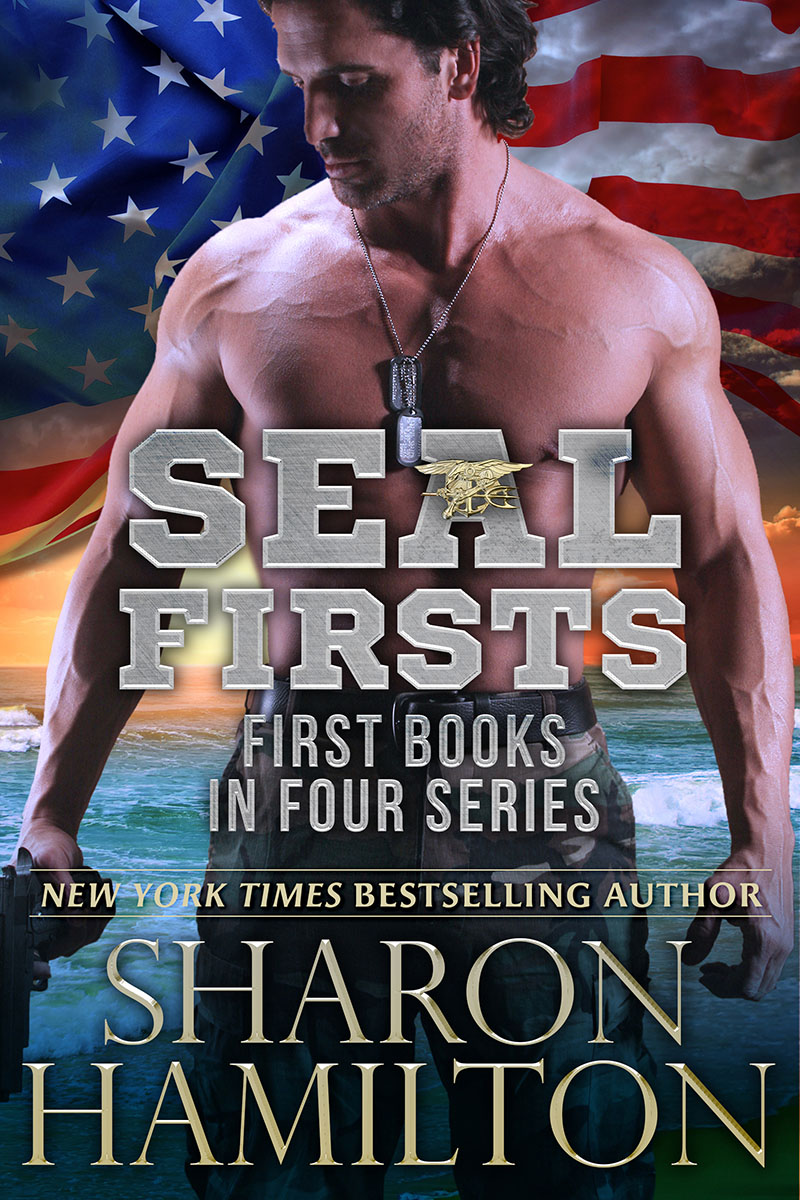 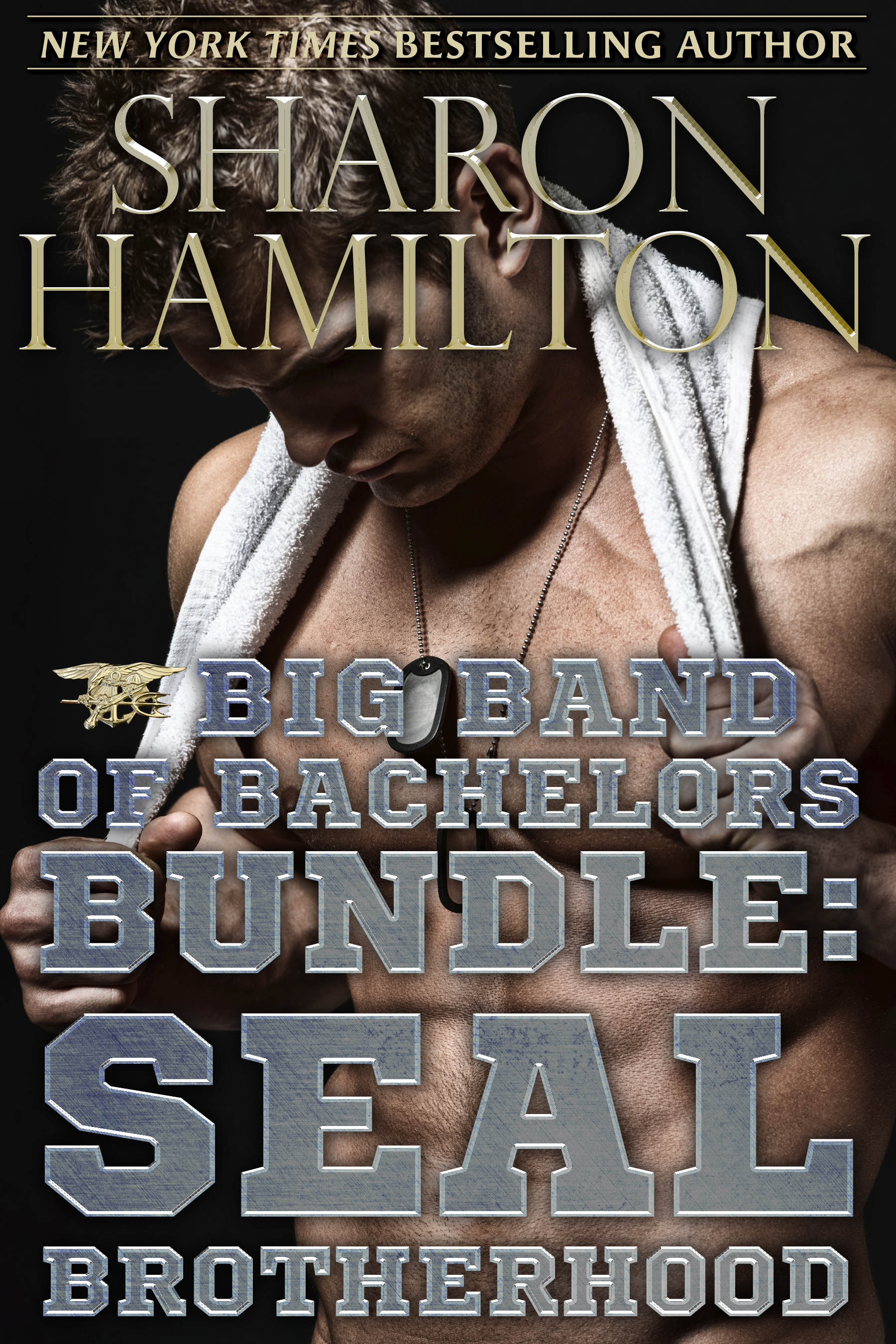 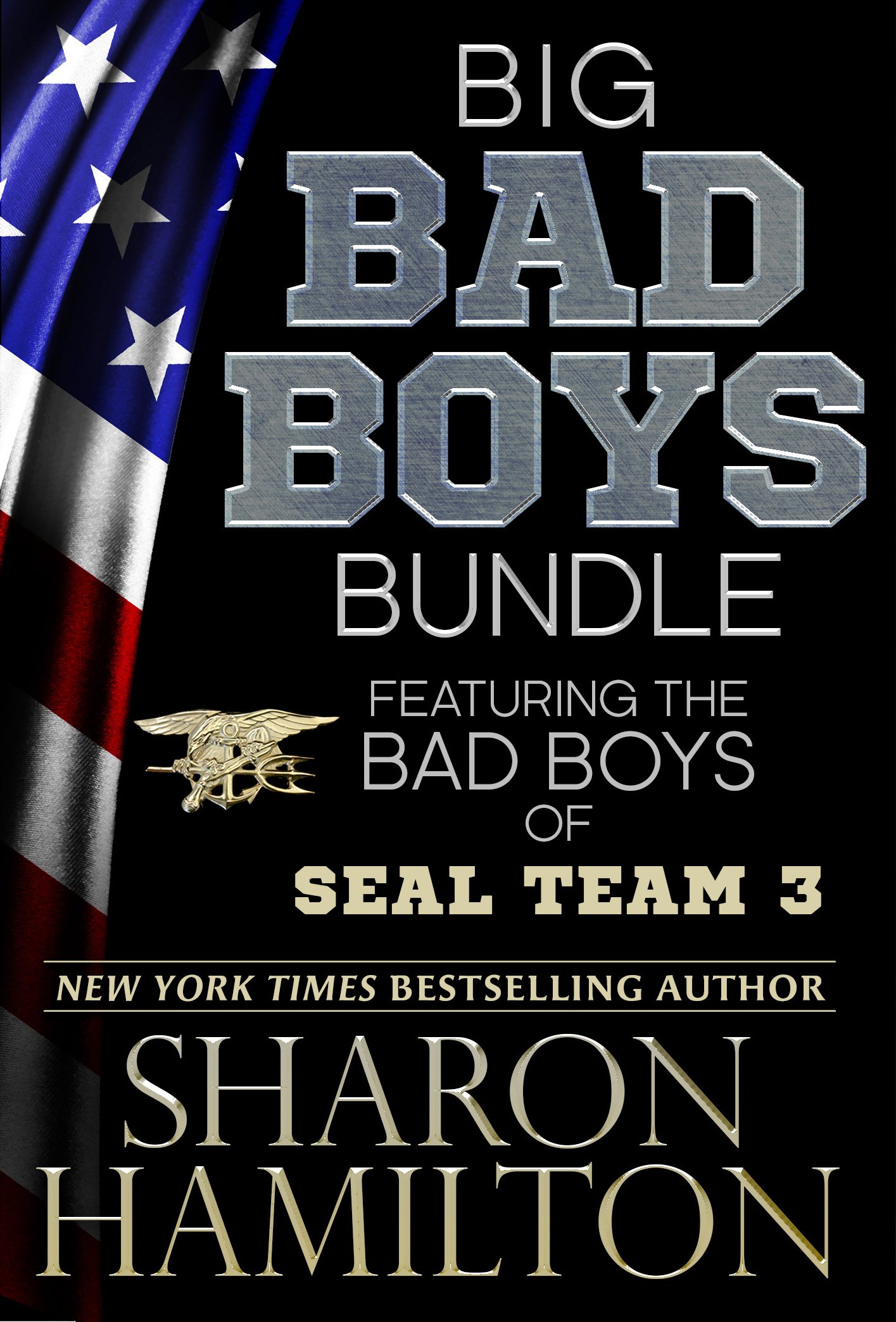 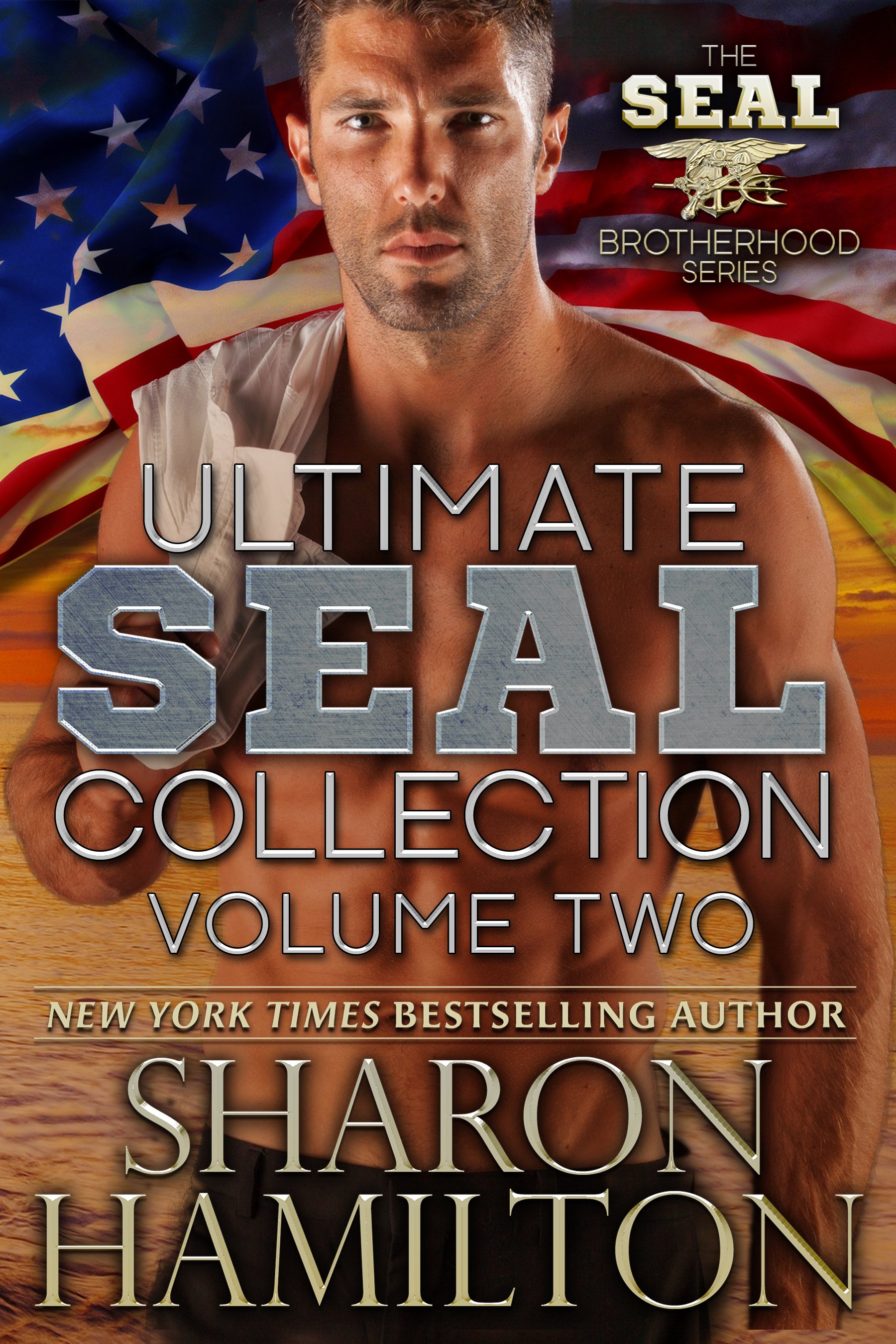 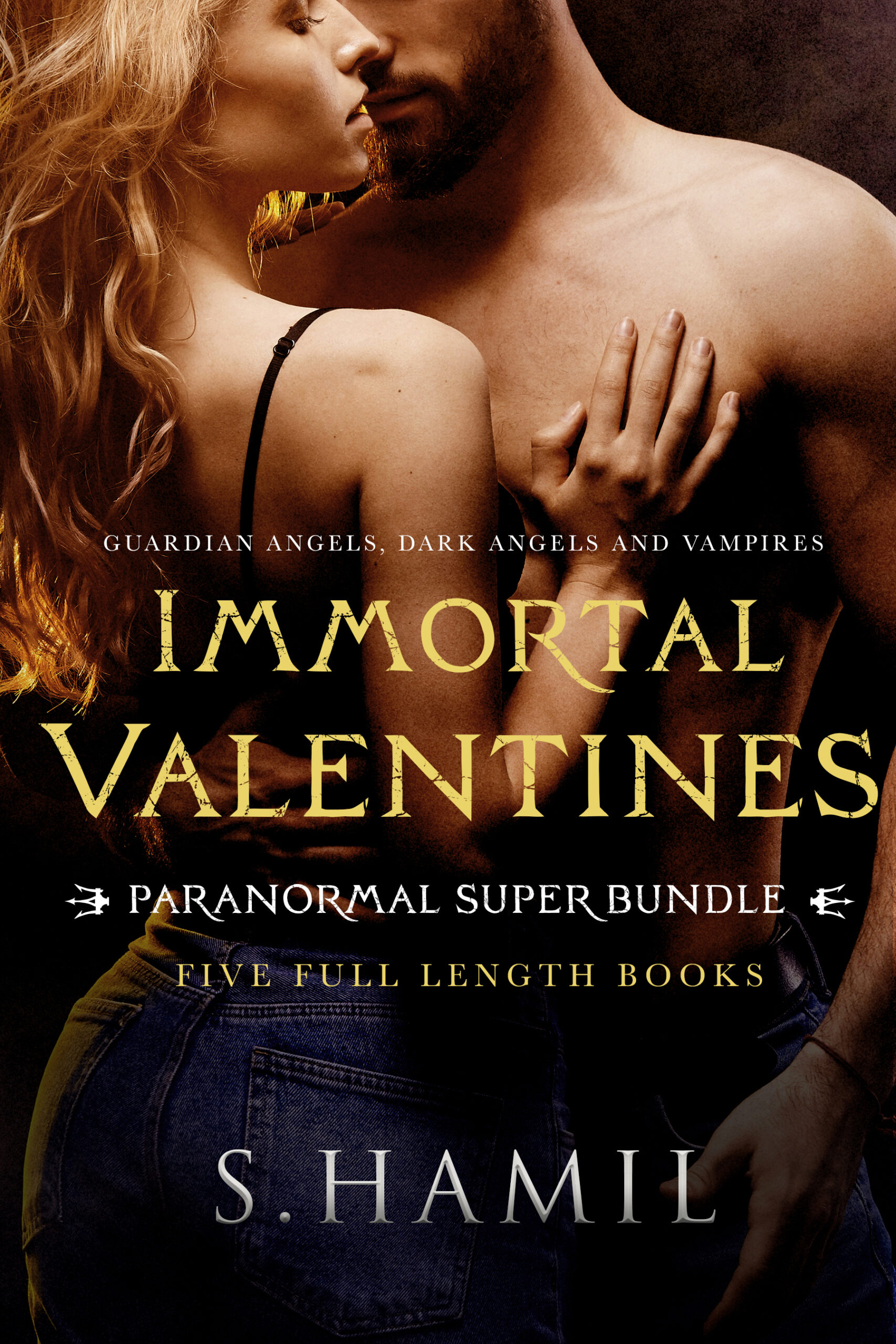 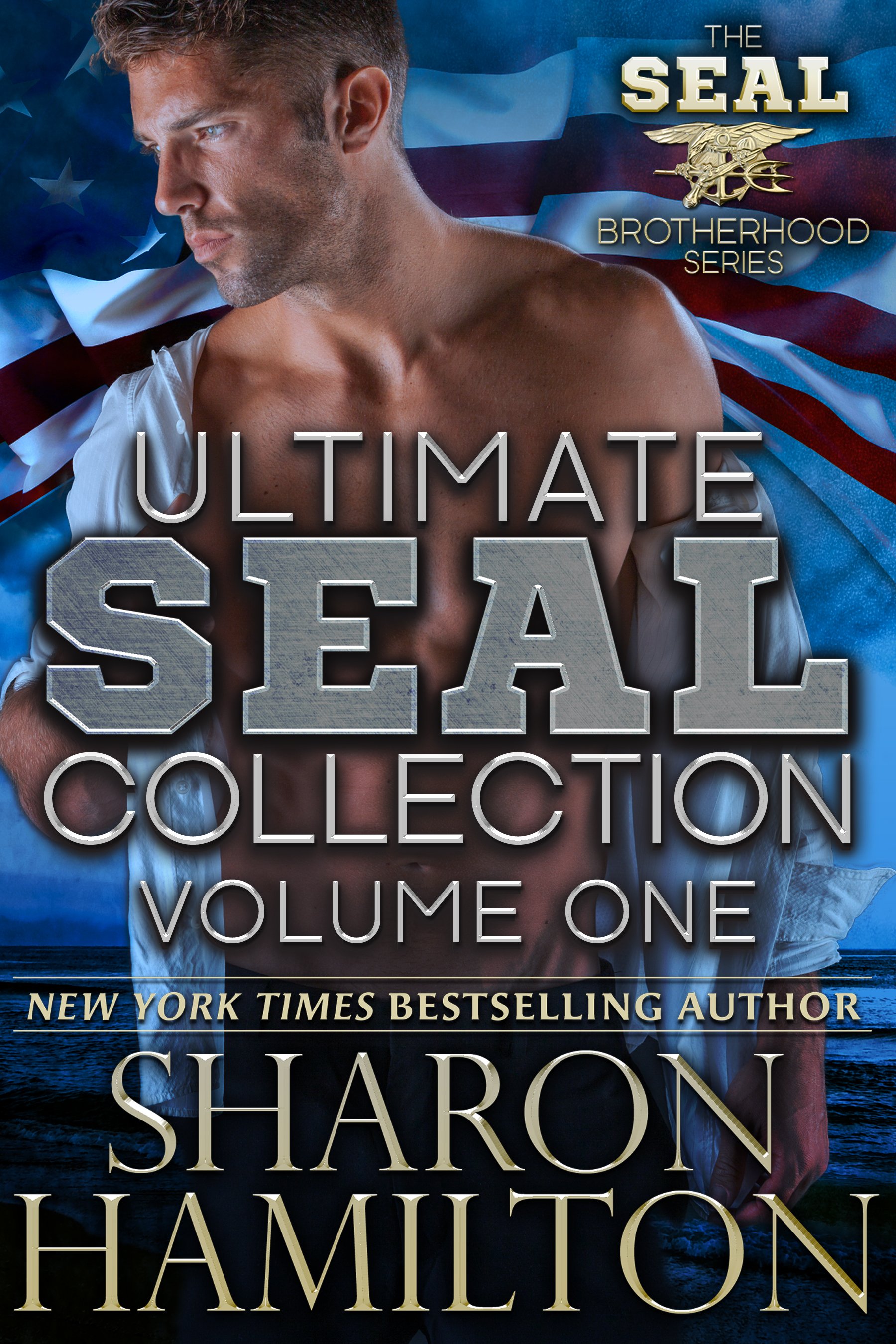