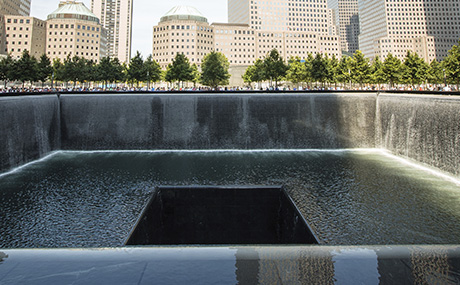 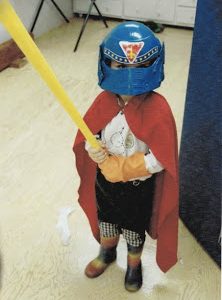 You’ve all heard the stories of what 9-11 means to different people around the globe. On remembrance days like these, we are indeed a small blue planet. We are more connected than we realize. On days like these it comes home that although we live in many different places, towns or cities across the world, we are more alike than we are different.

Indulge me for a re-telling of history.

My son was attending NYU and he left me a voicemail on the morning of 9-11, about 26 blocks from where the World Trade Center Towers then stood. He told me about the stormy night it had been the night before, and about the party, he’d had in his tiny apartment.

“But today, Mom, the sky is blue and clear. Not a cloud in the sky. It’s beautiful. I’m so lucky to be here.”

Those were his exact words.

About twenty minutes after he left that message the Towers were hit. We watched from our TV at home in California while he watched the Towers fall from his apartment.

I would not learn until later that the Valedictorian of my high school graduating class in Palo Alto, Naomi Solomon, was at the top, The Windows Of The World, giving a speech. I see her name come across the screen every year as they read off those that perished that day.

I think of the first responders who sacrificed their lives to help save others. The families impacted. How the NYU community was impacted and how many parents pulled their kids out of school to come home.

I hugged my kids more that day, as we all did.

There was no talk about politics because the grieving was bipartisan, in fact, it was world-wide as people from all nationalities, faiths, and cultures perished that day. We all grieved together.

The consequences of this attack would play out over these last 18 years. Wars fought overseas with strange names we’ve never heard of before. Brave young men and women also gave up their lives in all parts of the world because of it.

Young men and women who watched the TV coverage that day did more than pray. Some of them made a decision to fight when they were old enough. And so on and so on it goes. 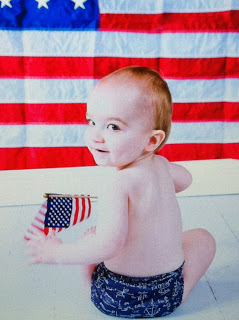 It was a horrible day, but as has been said many times, through tragedy comes the best of us. And the hope that one day, if we keep working and honoring those who were lost, that we learn to live together as brothers, despite our pain.

When we stop shouting, and remember to take a hand instead.

Because one thing will always remain: Love is still and always will be stronger than hate. 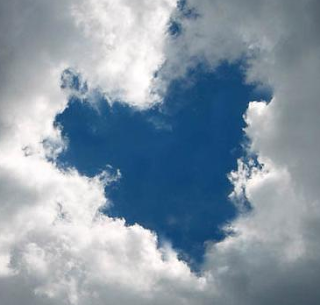