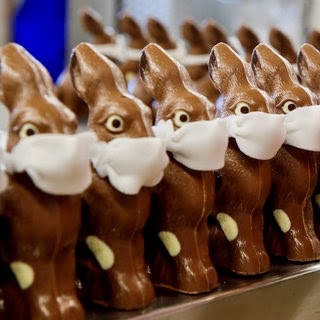 Like anything that challenges us, adversity brings out the best and sometimes defeats us. My favorite quote is this: “Adversity doesn’t make us, it reveals us.”

Here are some of my thoughts.

I’ve never gone to Easter Sunday church virtually. I can remember growing up, with both parents in the choir and very active, me being President of the youth group for a couple of years, Easter was such a busy time. The tradition was set years ago when my grandfather, who was himself a pastor, never had time to really celebrate with his own family because he was caring for his larger “flock” at the church.

We did the same thing. Easter brunch was a fundraiser for our youth group. I had to organize volunteers to go out into their parent’s gardens and bring in flowers for the tables. We had cooks, we had people making colored eggs and bringing colored grass to set them in as decoration. Someone had to collect the donations, and someone always had to do the cleanup. 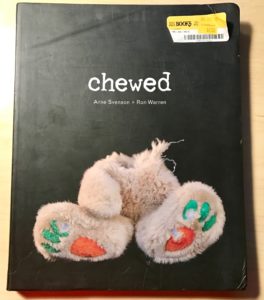 So this year, separated from my family, I’ll be thinking of them as I cannot sit next to them and watch as my grandchildren act out or wiggle too much. I won’t see my father play the drums or watch the little ones parade down the center aisle to Hosanna! I’m still going to see an easter egg hunt because my granddauther will be coming over and hunting in the garden outside our living room, where I can watch her get covered in chocolate. This, afterall, is a family right of passage.

We’ve also spent more time in face chats, sharing funny Covid memes, and very socially incorrect statements, as well as inspirational messages to each other. I’ve actually been more in touch with my family  back east, as well as my family half-way and nearby, than I ever have. That’s a new tradition I hope we’ll keep up.

I’ve watched people be heroes: nurses, doctors, healthcare workers, firefighters, police, EMT, public officials and the TikTok doctor! The people in Italy who played music and the exercise instrutor from Spain who did pilates on a rooftop for hundreds to see. I watched as parents spent more time with their children, read more, worked on more puzzles, hugged more. People did DIY projects and other things they hadn’t done before.

I’ve been more in touch with readers. I’ve brought other authors into my group and shared them. My wonderful cover model and photographer, Wander Aguilar came and spent some facetime with my group. That part has felt really good, honest, because these people are not family, but they are my tribe. It’s the same thing, one degree separated. 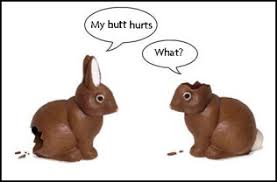 I’ve gotten more writing done. I’ve journaled. I’ve taken several online courses. I had time to spend with other authors in mastermind calls, and groups I was involved in. We’re all planning the future. We’re celebrating that we get to do what we do best: stay home and write! How novel!

Some things have dropped off, too. Worrying about rushing to the store every other day. Not having time to read, to watch a quirky show. (Have you tried BeForeigners or ZeroZeroZero?). I stayed off the general FB feeds and focused instead on the groups and comments I wanted to hear from, not which came at me. I guess I could say I took more control of certain aspects of my time.

I cleaned my house, straightened my desktop, I even made some staffing changes in a positive way, accepted new friends and people who could help me. I made room for my husband’s pile of paperwork, giving up 2 precious file drawers so he didn’t have to go file things in the garage file, or keep them stacked on our tiny dining table (we only have 850 sf now). 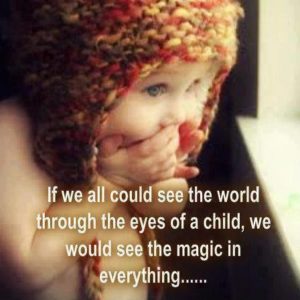 We said good-bye to Don’s arthritis and he now has two new knees and two new hips! I am now living with a bionic man who is healthier than he’s ever been, mentally and physically.

I’ve disconnected and unsubscribed to many things, including newsletters by people I once liked to follow because I wanted to leave room for new people coming in. I said good-bye to friends who didn’t serve me and parted in ways I was proud of, without anger.

Finding grace and kindness made the saying good-bye to anger and upset much easier. I fill my days with music and wonderful stories, having said good-bye to much of the news and the flash of shiny objects demanding my attention.

I hope, when all this is over, and we return that we don’t return to normal. I hope that we return stronger, more loving, happier and more celebratory, not so preoccupied with what doesn’t work and more focused on what does. I’d like to think we’ll notice how the world supports us better.

“Evil exists when good men do nothing,” is also another one of my favorite sayings. But I’ve said good-bye to the old meaning of it. I’m not fighting anymore. I don’t have to fight any evil. 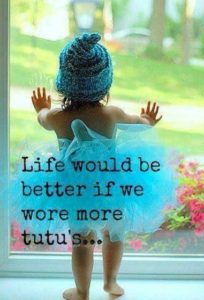 I just have to outlast it.

Because, at the end of the day, that’s what I hope we’ll all do. We don’t have to be brighter, prettier, more successful or happier than anybody else.

We’ll combat the evil by outlasting it.

Rising From The Fire